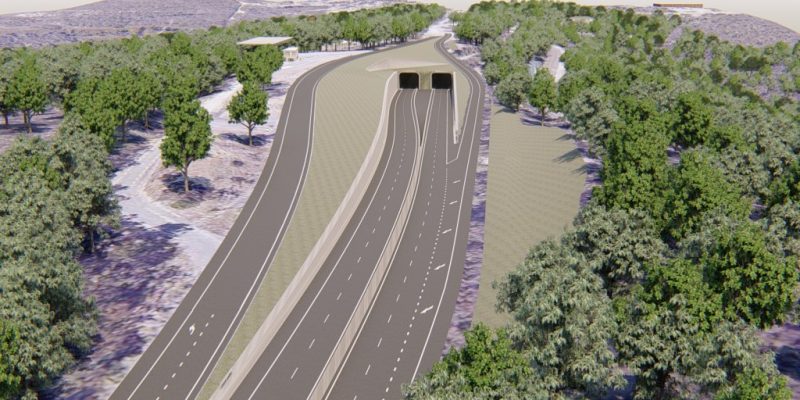 The New South Wales Government plans to expand the Great Western Highway by constructing an underground tunnel in the Blue Mountains, Australia.

With a budget of AUS$2.5 billion dollars, the design will include a 4km or 4.5km Tunnel with four lanes, as well as two northern entrances located at Mount Boyce station.

Paul Toole, Regional Roads Minister, believes there is no place for environmental concerns as the bypass will travel underground, producing no harm to the surrounding landscape.

“This is a complex project, and we wanted to work with the people who know Blackheath best to ensure we identified the best options,” he said. “This is a big step in the right direction.”

According to him, the government will have to provide more financial resources to expand the Great Western Highway, stretching from Katoomba and Lithgow.

“We know it’s going to cost more, which is why we do projects like this in stages,” he said.

Once the design is finalized, a funding request will be issued to the Commonwealth. If granted, the project will be delivered within four years.

Virgin pushes hyperloop to next level