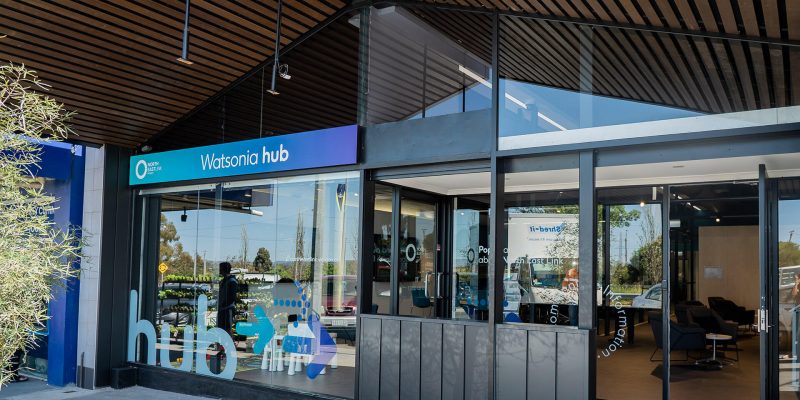 As part of the 10,000 jobs, the North East Link Program is creating for locals and priority job seekers, the long-term unemployed, refugees, and more women are finding new careers in construction.

On Victoria’s largest-ever road project, a new partnership will help disadvantaged individuals out in obtaining employment.

This year, thirty disadvantaged job seekers were hired to help build the project Tunnels. Over 900 positions are expected to be filled by people with disabilities, industry-transitioning workers, survivors of domestic violence, and refugees and asylum seekers.

As work begins to prepare for the substantial construction of the North East Link Tunnels, new personnel are hired weekly. Among the 2000 people currently working on the project, there are traffic controllers, environmental specialists, and engineers, who have contributed more than 6 million hours to the massive project.

They will work on the North East Link Tunnels with thousands more Victorians, including Javid Bahonar, who came to Australia from Afghanistan in 2021. Javid was referred to program by the Brotherhood of St. Laurence partnership after struggling to find employment.

One of the initiatives that are putting people in touch with job and training opportunities on Victoria’s largest road project is the partnership with the Brotherhood of St. Laurence and the Spark Consortium, a major tunneling contractor.

The dedicated North East Link Skills and Jobs Centre, which was built in partnership with Apprenticeships Victoria and opened in July 2021, has helped more than 300 people with advice specific to their industry. In addition, it has referred more than 150 individuals to training to assist them in becoming job-ready as North East Link constructions.

Additionally, the project has committed to completing 2.5% of work hours by Aboriginal individuals and 10% by apprentices, trainees, and cadets.