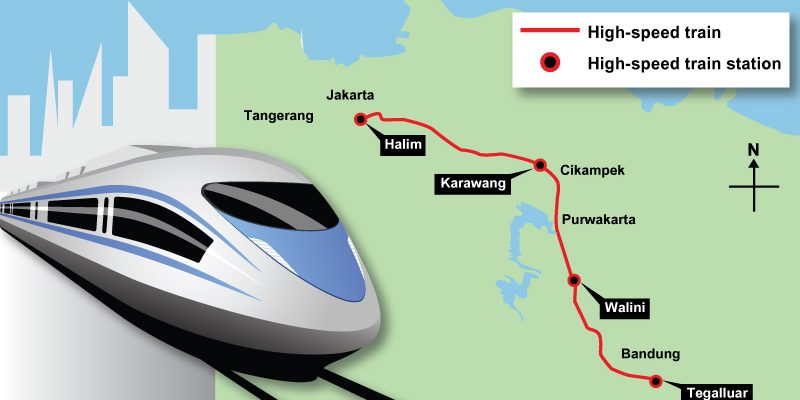 Amid the severe lockdowns in Indonesia, the Jakarta-Bandung HSR marked a significant breakthrough in Sep. 30th.
Work on the 1,230m-long tunnel, joining Jakarta’s capital to West Java province’s capital of Bandung, was embarked in June 2018 by the China Railway Engineering Corporation (CREC).
The 142.3-km corridor will save more than 2 hours for everyday passengers and commuters (scheduled travel time would be just 40 minutes). Traveling between two cities would be cheaper and quicker than before, as a result of which a considerable economy boost is expected.
High-speed trains are expected to run at 350km/h over the 1,230m double lane Tunnel 10, setting a new record in Indonesia, outlining its distinctive infrastructure visions in neighboring Asian countries. 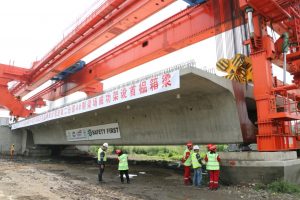 In the meantime, a train moves along the Jakarta-Bandung High Speed Railway as the construction workers continue their work. More progress will also be achieved in Indonesia’s West Java province on the tunnel and the DK655 Bridge (stretching for 2,819 meters crossing the Citarum River) despite the pandemic’s proposed challenges.

The Pandemic Delays WORLD TUNNEL CONGRESS 2021 in Copenhagen Over Again