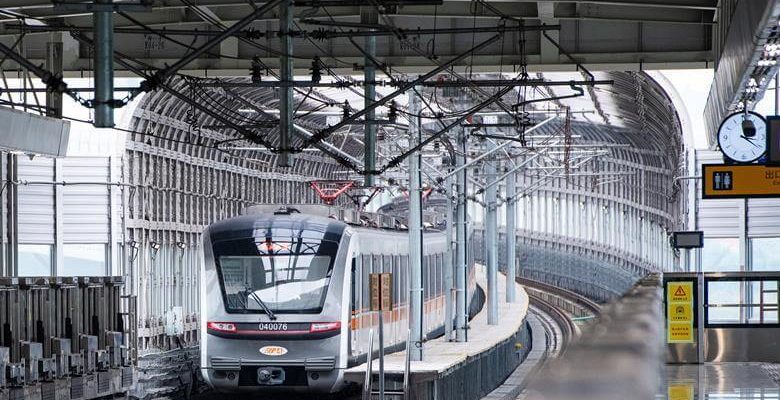 Due to the inauguration of the latest extension, Chongqing goes up to seventh place in Railway Gazette’s Knowledge Hub analysis of the world’s largest metros, while displacing the London Underground (405 route-km) out of the top 10 for the first time and leaving Moscow (437 route-km) as the sole non-Chinese city represented.

Covering over 100 km of the monorail, the opening of Chongqing’s Line 4 extension takes the metro network to 435 route-km but excluding service connections and a peoplemover.

Although Moscow itself was demoted to sixth place with the opening of Hangzhou’s 31 km Line 3 extension on June 10, 2022, the Russian capital is developing its network and faster advance is being made by the seventh-to-10th placed metros of Chongqing, Wuhan, Nanjing, and Shenzhen. Moscow is likely to be surpassed by these over the next couple of years, but retain its position in the top 10 until challenged by the expanding networks of Seoul (389 route-km) or Delhi (349 route-km).

Ranging from 240 to 268 route-km, the next group of Chinese metros are Tianjin, Xi’an, Qingdao, and Hong Kong.

A303 Stonehenge: Request of Transport Secretary for Further Information