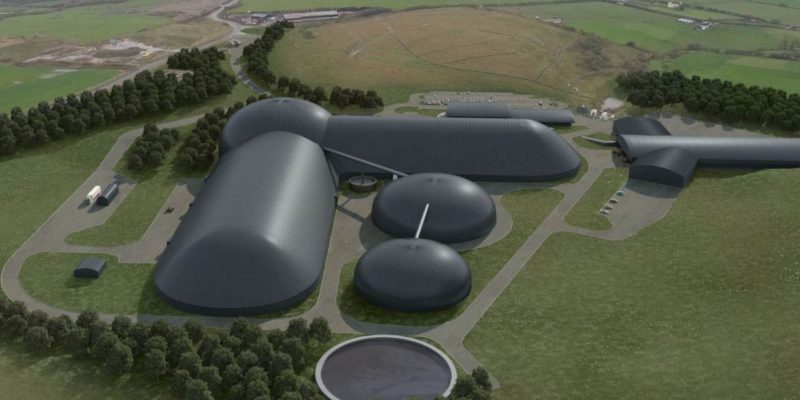 The meeting between MPs, who back the creation of the new coal mine near the Lake District, has been held as the public inquiry into the controversial proposal got underway.

The emphasis of Mark Jenkinson, a Conservative member of parliament for Workington, was on vast support from the Cumbrian public for the underground coking coal facility near Whitehaven with the value of £165M.

In accordance with the statement of Tory Lee Anderson, a former coal miner who now represents the East Midlands constituency of Ashfield: “If we are really serious about protecting the planet, we should get behind this venture. We have a chance to export greener mining technology to help reduce carbon emissions all around the world.”

While on the previous October the demand for implementing the facility, that introduced as the world’s first net-zero carbon mine, was approved by Cumbria County Council, communities’ secretary Robert Jenrick intervened and called in the proposals this March. The commencing date of this public inquiry by planning inspector, Stephen Normington, was 7 September 2021.

The statements of project promoter West Cumbria Mining before starting the hearing were about its enthusiasm for explaining its plans. Also, the firm said the mine would feed the British and European steel industry with locally produced metallurgical coal essential for the manufacture process.

According to the claims British steelmakers are now the importer of all the metallurgical coal required for plants at Scunthorpe and Port Talbot, which causes carbon emissions from thousands of miles of ship and rail transportation. Moreover, the Woodhouse Colliery would create 532 direct jobs.

“We have considered the climate impacts of the project in great detail and implemented significant and world-leading techniques to demonstrate that the resources industry can also achieve net carbon zero operations,” said West Cumbria Mining chief executive, Mark Kirkbride, before the inquiry got underway.

Campaign charity South Lakes Action on Climate Change will challenge the mining company at the inquiry.

Spokesperson Maggie Mason asserted: “Our expert witnesses show that the coal from this mine is not the type that the UK and EU steel industry needs, so it would not replace current imports. And, in any case, the European steel industry is moving away from using coal because it has to meet stringent new targets to tackle climate change.”

The estimated duration for this public inquiry is almost 30 days, following that for determining the ultimate decision on whether the scheme can go ahead, a planning inspector’s report will be submitted to the secretary of state.