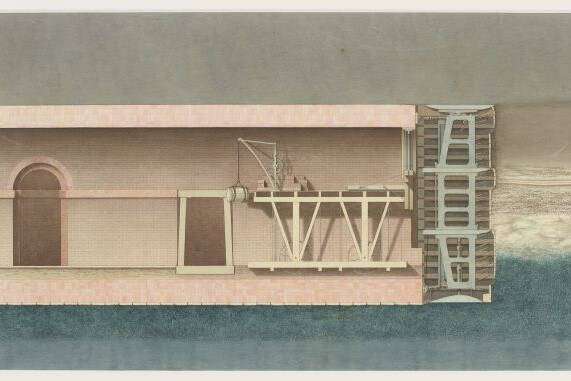 In order to assist safely display series of Thames Tunnel watercolors by Marc and Isambard Kingdom Brunel, the Brunel Museum is collecting money.

Over the building of the Thames Tunnel, which was constructed between 1825 and 1843, these series of images were hand-drawn and colored by Marc Brunel, his son Isambard Kingdom Brunel and their assistant engineers.

The Brunel Museum acquired the watercolors in an auction in 2017, with funding from the National Heritage Memorial Fund, Art Fund, V&A Purchase Grant Fund, and Friends of the National Libraries. They have been in storage since then.

The current intention of the museum is to raise £18,500 and purchase a bespoke, safe and archive-quality case in order to allow it to display these delicate objects.

This would be the first time the watercolors are put on display.

Placing in the London Borough of Southwark, the museum tells the story of the building of the Thames Tunnel – the first tunnel constructed under a river. Its displays are housed within the Brunel Engine House and next to the Grade II* listed 15m deep former entrance shaft to the Thames Tunnel.

According to Brunel Museum in a recent release: “Exceptional for their beauty, artistic merit, and technical detail, the drawings have been described as the most important Brunel collection ever to enter the public domain, giving insight into the development of a world-changing design that was to change the lives of city dwellers forever. They are the work of one of our most brilliant engineers.”

What makes up the Thames Tunnel collection?

Gathered or overseen by Marc Isambard Brunel (1769 –1849), there are 30 drawings in total that are during the most important phase of his career as a civil and mechanical engineer. Helping him was his son Isambard Kingdom Brunel (1806 –1859) and other talented draughtsmen in the Brunel office. They show the building of the Thames Tunnel between 1825 and 1843.

Construction was made possible by the invention of Marc Brunel’s tunneling shield – patented in 1818 – which supported the unstable excavating face. The shield – 11.6m wide by 6.7m high, containing 36 cells in twelve frames over three levels – became the prototype for future shield construction. The Thames Tunnel is 366m long and was dug in 102mm strips by men working in cages. 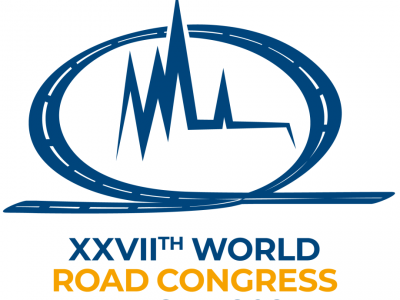 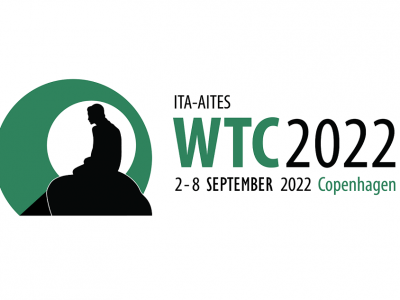 STM will be at WTC 2022 in Copenhagen

Copenhagen will be the host of WTC 2022 the World Tunnel Congress in the coming ...
By Lynda Myer
September 4, 2022 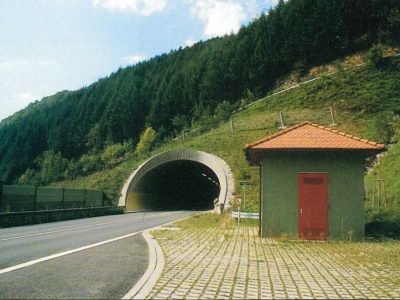 Calling enthusiasts to participate in a tender that has been announced for the supervision of ...
By Lynda Myer
August 28, 2022