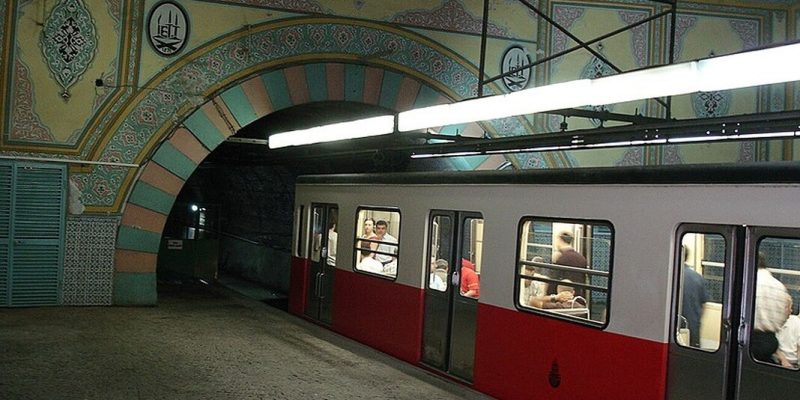 French engineer Eugene-Henri Gavand, with the approval and order of Sultan Abdülhamit, the sultan of the time, constructed the tunnel. The tünel, which is yet in service, came up with an idea when Gavand, who came to Istanbul as a tourist in 1867, observed the hardship of people climbing the Yüksekkaldırım slope. This vehicle, regarded as the innovative technology of the time, nevertheless assists thousands of people.

In the Ottoman Empire, which entered to a period of collapse, Sultan Abdulaziz loaded dozens of works and public services into his 15-year government. One of them, Tünel or Karaköy – Beyoğlu Historical Tunnel Funicular Line, is one of the funicular lines in Istanbul.

After the London subway, this line is the world’s second oldest and Turkey’s first underground rail public transportation system. It became operational in 1863 and was put into service in 1875.

It also covers the 573-meter passage between Karaköy and Beyoğlu in around 102 seconds 07.00. The line runs every 22.45 minutes at peak hours between 5 hours and carries 300 thousand passengers with an average of 24 daily trips.

Since it was essential to climb the Yüksekkaldırım Slope, which has a very steep slope of 24 per cent, to reach Beyoğlu from Karaköy, getting out from there was tiring people.

As a result, one of the railway concessions was granted in 1869 to enhance the urban transportation of Istanbul. It was given for the tunnel to construct and facilitate the transportation between these two points.

The Tunnel was 1871 meters long and became operational after three years of construction. It switched to an electrical system in 1875 and transferred to IETT in 1910. The tünel was renovated entirely by a French firm in 1939 and experienced a comprehensive maintenance in 1970.

The price program of the F2 Karaköy – Beyoğlu Funicular Line in 2022 is as the following:

Besides the prices mentioned, individuals over 65 years and holding a Disabled Card can directly pass. 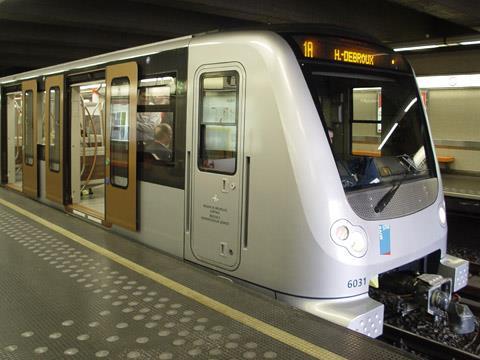 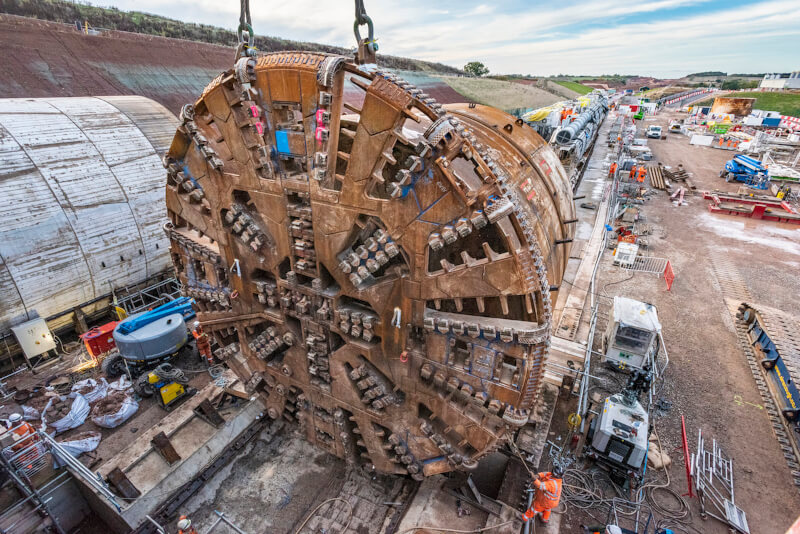 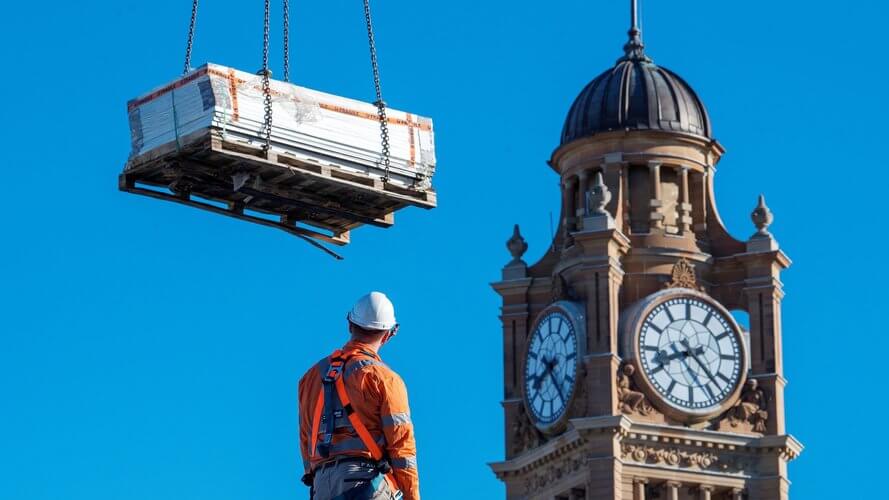 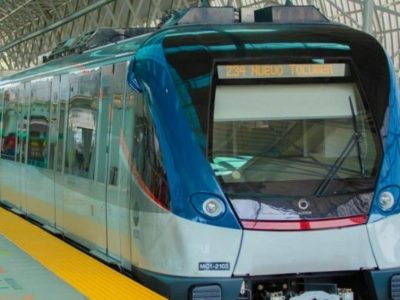 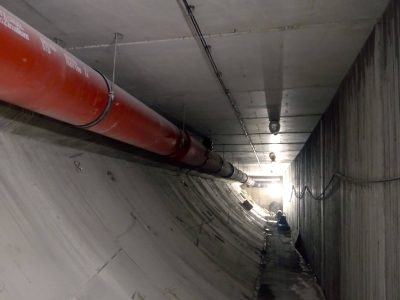 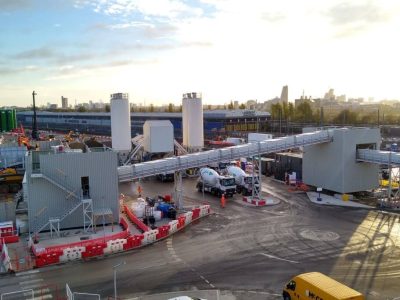 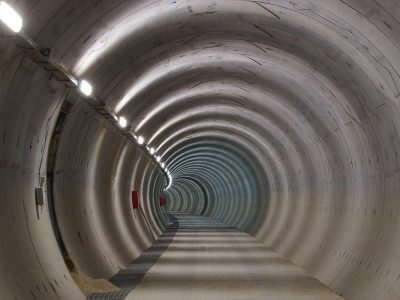