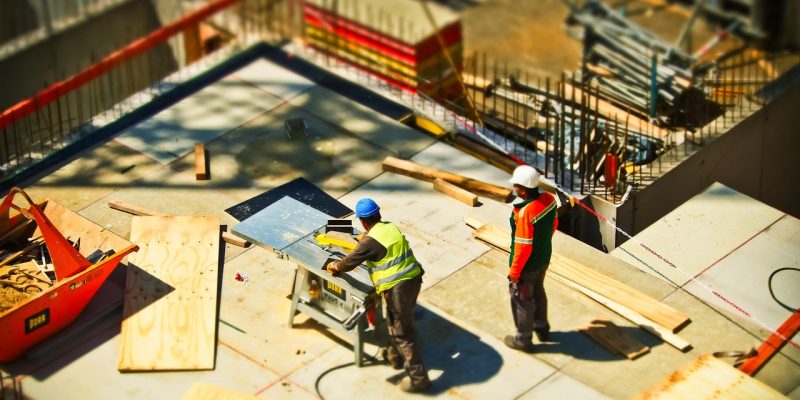 On 23rd May, officials said that the construction work of the more than 14-km-long Zojila tunnel along the Srinagar-Leh National Highway is going on very well and every attempt is being done to reach the deadline in 2026.

Also, they informed Jamyang Tsering Namgyal, Ladakh MP about the various works of the project as he took stock of the progress made till now.

The MP was briefed that the entire tunnel is about 14.15-km long and presently, work is going on in full swing from Meenamarg on the eastern side.

Namgyal stated that the tunnel would not only benefit Ladakhis but will also be a significant step in the process of nation building.

The officials gave details and said full portal stabilization and portal development has been finished, and rock cutting has been done about two meters inside the tunnel.

They mentioned that the portal slope stabilization is also in progress from the western side at Baltal.

The spokesman asserted that between other works being carried out, there would be two key bridges and one minor bridge, avalanche galleries and three vertical shafts at Shaitan Nallah, Gumri and at Zero Point.

Fayaz Ahmed Bhat stated the completion time of the tunnel is anticipated to be in September 2026 and all out attempts are being made to make sure that the deadline is met.

He also added that the workers and engineers are working 24 hours in shifts, and required equipment and machinery have already been procured to ensure there is no hindrance during the work.