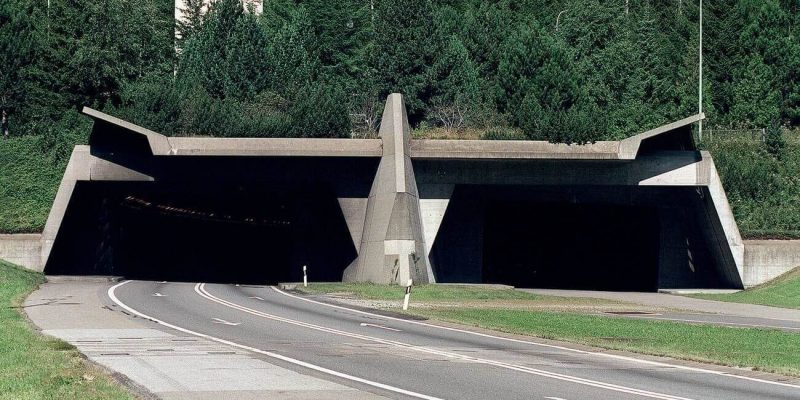 The process of launching the second section of the Gotthard motorway tunnel was officially commenced on 29 September 2021 in Goeschenen and Airolo. This symbolic ceremony was held for the project, while the main celebration was due to coincide with the start of pickaxing in the spring of 2021 and deferred because of the anti-COVID measures.

In order to officially starting up the site, at the end of the ceremony, an explosive charge was burst to illustrate the displacement of the infrastructural and service tunnel (of which 130 m have already been dug).

Linking Goeschenen in the Canton of Uri to Airolo in Canton Ticino is the main function of the Gotthard motorway tunnel since 1980. Completely renewing the first tunnel is vital for ensuring the functionality and safety of the project and this will be totally close the tunnel to traffic due to the extent of the works.

“Construction of a second pipe with the refurbishment of the existing one (without increasing capacity)”, was the selected option of the Federal Council on June 27, 2012, a decision confirmed at the polls on February 28, 2016, by 57% of the Swiss electorate, which hence conferred the mandate for its implementation to the Federal Roads Office (FEDRO). While the determined date for the ultimate advancement in the new tube is 2026, the opening is scheduled for 2029.

For more details in this project you can click the video below.