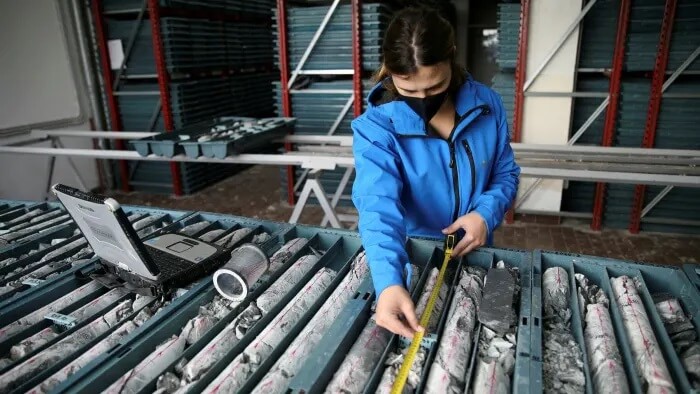 The UK-based Adriatic Metals has raised $102 million in an equity fundraise as part of a $244.5 million finance package for building a mine in Bosnia’s Vares.

Adriatic Metals stated on Wednesday that it has raised $52 million from placing new shares and extra $50 million from an equity subscription by Orion Resources Partners LP.

One day before, Adriatic Metals entered into two different agreements with Orion under which the investment management company agreed to subscribe to newly issued Adriatic Metals shares and supply a $142.5 million debt financing package to Adriatic Metals.

The company schedules to use the funds for the construction of a mine in Vares, Bosnia, which is measured to cost the firm some $236.5 million.

The firm has the purpose to begin the construction of the mine in the first half of 2023.

Adriatic Metals is an ASX-listed zinc polymetallic explorer and developer through its 100% interest in the Vares project.