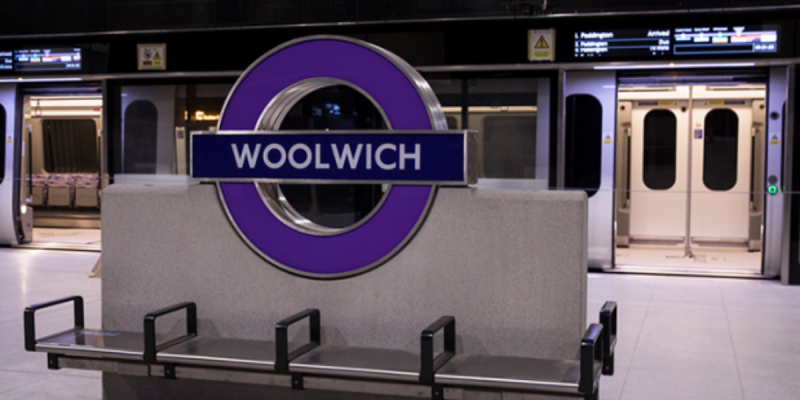 Balfour Beatty has given the Woolwich Elizabeth line station to Transport for London to Crossrail following its successful delivery.

This station is the fourth central London stations to be transferred ahead of trial running which is going to start this year.

Works on the project contained the delivery of a 276-metre-long underground station with Balfour Beatty Ground Engineering supplying the related bearing piles and diaphragm walls.

In addition, Balfour Beatty was responsible for installing Electrical and Mechanical plant at two portals plus station operations rooms in which the Elizabeth line trains are going to surface from either end of the Thames Tunnel at North Woolwich and Plumstead.

“This is an incredible milestone for both Balfour Beatty and Crossrail – one that signifies another step towards the official opening of the long-awaited, iconic, Elizabeth Line,” said Balfour Beatty Project Director, Andy Lambden.

He also asserted: “We are delighted to have safely and successfully delivered a station which will transform travel across south east London, whilst also supporting economic growth in the area through new employment and business opportunities.”

Crossrail Chief Executive, Mark Wild declared: “Woolwich is a beautiful station, surrounded by history which has been brilliantly captured by all those working on the station build. I am proud of everyone who has worked so hard to get this magnificent new railway station over the line.”