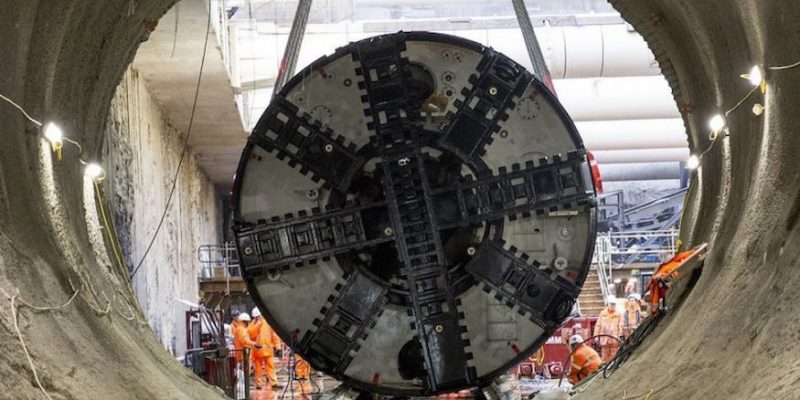 The completion of tunneling at Bank Underground Station, known as one of the busiest intersections on the Tube network, has been announced by Transport for London (TfL).

The completion of tunneling marks a major boost for the project after resuming activities in May following an interruption due to the pandemic of coronavirus.

Since May 2017, more than 1.3 km of tunnels have been completed. The tunneling project included the construction of a new southbound running tunnel for the Northern Branch which will be part of a broader program to increase the station’s capacity by 40 percent. 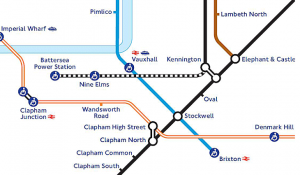 One of the key improvements to the current tunneling project is the conversion of the main running tunnel into a commuter concourse with six additional cross passages leading to platforms on either side which is included in the works; furthermore, there are three new escalator barrels which have been excavated to link the Northern Line to the Docklands Light Railway (DLR) and a new entrance is being constructed on Cannon Street as well as a further link tunnel to connect the Central and Northern Lines.

The project has also managed to remove more than 200,000 tons of spoil from under one of the most historic areas in London and from under 31 listed buildings above the modern existing tunnel. In addition to the mentioned works, extra space has been excavated because of the heavily built City of London to allow the temporary holding of spoil under the ground to facilitate the construction to proceed without disruption.

In certain places, the construction procedure was incredibly complicated. For instance, one building’s deep-level piled foundations were cut through, the work was then followed by excavation and installation of a new load-support system to redirect the concentration of construction loads around the new tunnel.