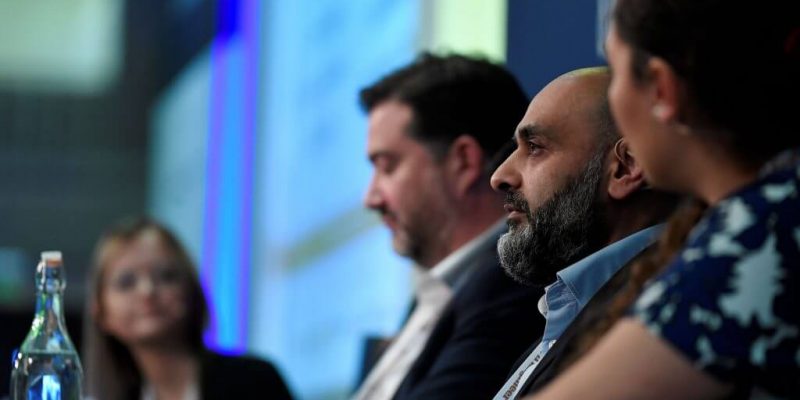 Due to the worldwide pandemic, most of Transport for London’s (TfL) next tunneling projects encountered an uncertain because of a £1.9bn funding deficiency, delegates heard at NCE’s Tunneling Festival.

In accordance with TfL’s head of tunnels Farid Accha’s statement in the previous week, the extending process of DLR, Bakerloo line extension, the new Elephant and Castle ticket hall, and capacity upgrades to Camden Town and Holborn have all been halted until the situation becomes clearer.

Accha also added: “Our finances have been severely affected by the pandemic and we’ve been receiving government support. We’ve got to cut our cloth accordingly. It is uncertain at TfL in terms of what projects are going to go forward. I think in the next few days, in the next few weeks, depending on the funding arrangements we get from the government, [we’ll get] a better clarification in terms of determining what pauses.”

While the commencing date of advancing Camden Town was at least 2013 when TfL first presented plans, the intention to upgrade Holborn Station have been floating around since 2018, and currently they have both been eliminated from TfL’s improvements and projects page. The determined date for Elephant & Castle upgrading is listed as January 2022.

Later in the talk, Accha touched on the Bakerloo line extension when discussing ways to make schemes more affordable.

“We’re looking at the extension of the Bakerloo line, and that’s a scheme where we recently gained safeguarding. [But] one of the things that I think we need to do, unfortunately, is make schemes that are affordable,” he said.

According to Accha: “TfL could look at different options for cutting down on costs, such as innovative methods of box construction or shaft sinking.”

Although the project has been paused before, as GE sister title NCE previously reported contractors have been instructed to begin drawing up tunnel designs for the Bakerloo extension.

On 11 December 2021, TfL’s running funding deal with the Department for Transport expired.