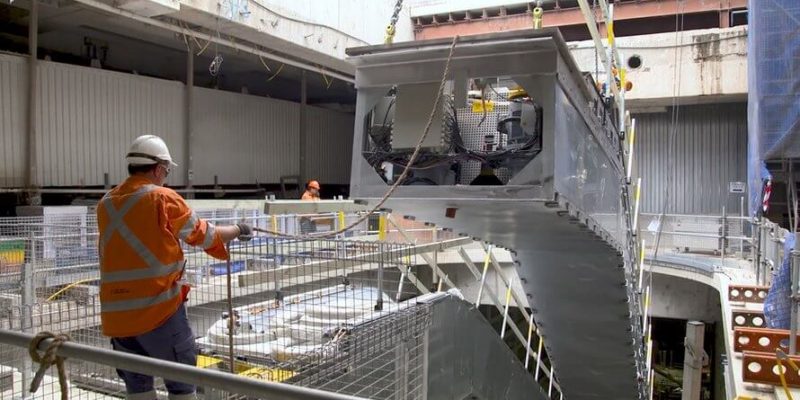 Locating 27 meters beneath the feet of the many customers who pass through Australia’s busiest train station daily, the metro platforms and new Central Walk are shaping for the Sydney Metro Project.

The scheduled date for opening the 80-meter-long Central Walk concourse is the end of the current year, which will help passengers easily navigate among different platforms and services.

Linking people to suburban, intercity, regional rail services as well as light rail, the Central Walk will connect them to metro services in 2024.

While the metro platforms and tracks are now being constructed, the station is beginning to power up, using the installation of five new power transformers, which have enough energy to power over 30,000 homes per year.

The advantage of the new northern concourse is accessible to customers at the moment. Whereas the meticulously designed ceiling, which sits 16 meters above the station, has raised space and natural light to the northern end of the station, the historical features of the station have also been revealed, such as sandstone exteriors of heritage buildings that host Sydney Train officers and crew facilities which have been hidden for decades.

Using biodiesel, caused a 22 tones reduction in rate of carbon emissions at central station metro project. Also, the amount of dug material is 373,000 tones that is enough to fill 60 Olympic sized swimming pools, and is now being put to good use on other projects in greater Sydney, including as part of the Northern Road upgrade at Orchard Hills.

In order to prepare the project for Sydney Metro City & Southwest services to begin in 2024, the platform screen doors are going to be installed along with the 270-meter-long metro platforms in the coming months.

For more details, please watch the video below.

China Inauguration of the City Center Metro Extensions by Hangzhou