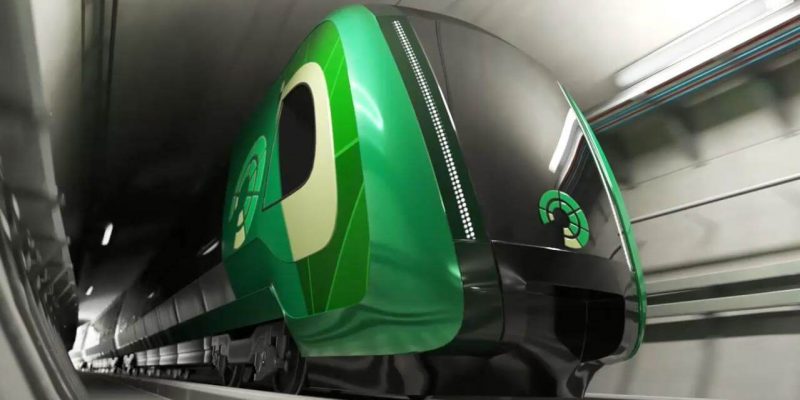 The EES and draft Planning Scheme Amendment submissions have been called by Inquiry and Advisory Committee (IAC) for the Suburban Rail Loop (SRL) East Project.

The Suburban Rail Loop Authority (SRLA), which is aimed to create a 90-km rail line that will link Melbourne’s metropolitan train lines from the Frankston Line in the east to the Werribee Line in the west, is proposed to be advanced in multiple stages due to its scale and complexity. The suggested stages comprise of: the first stage (the East Project), the subject of this consultation process, would entail a rapid rail service between Cheltenham and Box Hill; the remaining stages of Suburban Rail Loop would be subject to separate planning and approval processes.

The subsets of Suburban Rail Loop East Project are:

According to Victorian Minister for Planning’s emphasize on 28 October 2021, presenting an EES for the Project under the Environment Effects Act 1978, is essential.

In order to advise on the Environment Effects Statement (EES), draft Planning Scheme Amendment and public submissions received on the Project in accordance with its Terms of Reference which are yet to be provided, the SRL East Inquiry and Advisory Committee (the IAC) is due to be appointed by the Minister for Planning under the Environment Effects Act 1978 and the Planning and Environment Act 1987.

A public Hearing for receiving the ideas from The Project Proponent, Councils, various parties and submitters and consider and advise the Minister for Planning on the environmental effects of the Project and the draft Planning Scheme Amendment, will be held by the IAC.

The determined date for collecting the public exhibition by EES and draft Planning Scheme Amendment is from 5 November 2021 to 11.59pm on 16 December 2021, while Planning Panels Victoria is managing the collecting process of submissions during this time. To make a submission please click here and use the submission form.

A Directions Hearing, which is going to be held at 10.00am on 28/01/2022, and a Public Hearing from 28/02/2022 during 10 weeks sitting Monday – Thursday, are the comprises of IAC process. Members of the public and any other parties who are eager to be heard at the public hearing are needed to present a written submission and indicate on the submission form that they would like to be heard at the Hearing.

Open Tender for Monitoring and Drill Exploration of Freudenstein Tunnel