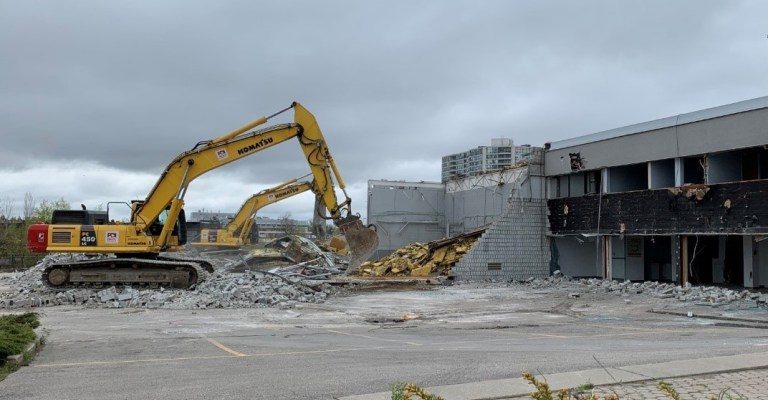 Strabag has received a $757.1M contract from Metrolinx and Infrastructure Ontario to design, construct and finance the tunnel for the Scarborough Subway Extension. In April, the initial works at the launch shaft site began and major building is scheduled to start in June.

“Since day one, our government has been clear that building better, faster transit is a key priority and core piece of our mandate. Under Premier Ford, Ontario’s historic multibillion-dollar subway plan for the Greater Toronto Area (GTA) is, by far, the largest and most ambitious transit undertaking in Canadian history.

Earlier this month, the federal government endorsed Premier Ford’s vision for transit in the GTA and committed their 40 per cent share to Ontario’s nationally significant subway projects. They agree that our plan is the right plan.

For far too long, Scarborough commuters have unfairly dealt with outdated transit that couldn’t keep up with the growing and thriving communities in Toronto’s east end. The Scarborough Subway Extension will create thousands of jobs during construction and unlock better access to employment spaces, schools and other key destinations throughout the city.”