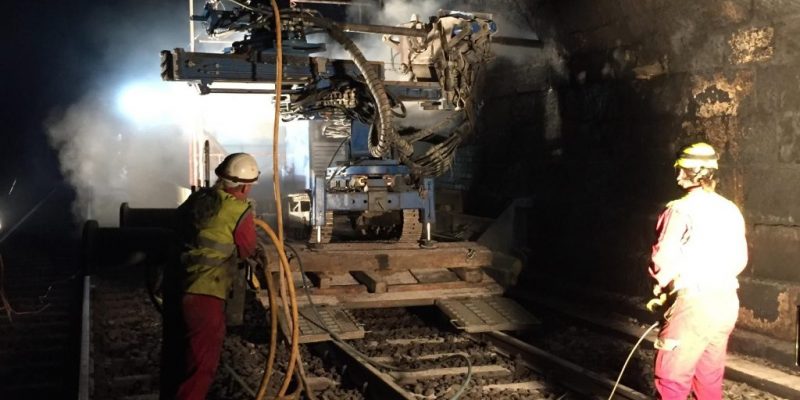 Strabag, the Austrian construction group, is continuing work on the US$79m (€68.4m) contract awarded on July 2020 by ÖBB-Infrastruktur for the modernization and reconstruction of the Karawanks Railway Tunnel (Lot KRT 1 Karawankentunnel – Construction Technology).

Getting on Slovenia and Austria, the 100 year-old, 8km long tunnel opened in 1906 with a two-track configuration. But it must be rebuild to single track to meet the modern safety standards. This will enable the tunnel to work for another 30 years with trains running at higher speeds. 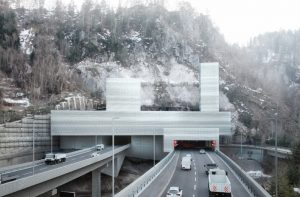 Strabag stated that construction had started with the cleaning of the tunnel interior, to be followed by the elimination of previous renovation layers to enable the installation of a new shotcrete lining. The tunnel vault is going to be somehow renewed with the addition of new anchors and other reinforcement measures. Further drainage will happen via laterally-laid drainage pipes.

The complete floor of the tunnel will be rebuilt and dismantled and the space resulting from the conversion will be used for an emergency escape corridor. Some of the existing chambers are to be remodeled and converted into technical rooms. The historically-listed portal structures will stay in place and will also be refurbished as part of the project.

Until now, the Karawanks Tunnel has been heavily used for freight traffic between Slovenia and Austria. It is expected to have the work last one year, which contains a period of full closure lasting about seven months. The reopening is planned for September 2021.