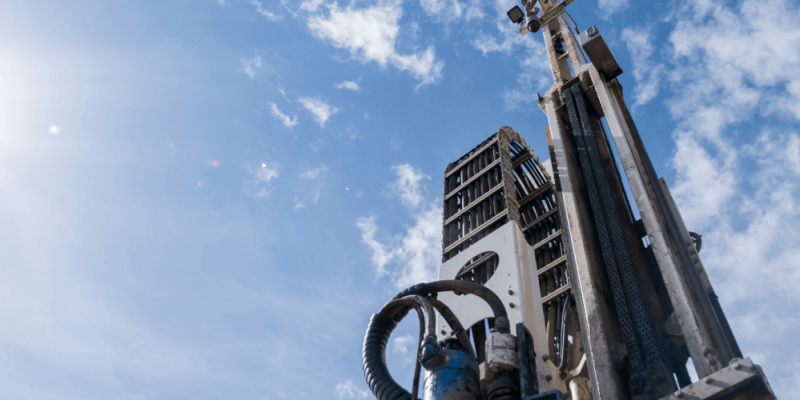 Considering that the borehole faced an instability during drilling, in a disappointing development the Hebburn minewater scheme can no longer advance in its current form.

The scheme with £8M value was meant to draw geothermal energy from abandoned flooded coal mines.

As South Tyneside Council announced in 10 October, due to stability issues with one of the boreholes it must change direction.

Although the council intended to develop the project by further fund, the problem had already been highlighted earlier this year.

While, the expectation was that the drilling would be completed successfully by November, it has currently become clear that the water cannot be extracted and returned to the mine workings as intended.

Consequently, the project is due to use air source heat pumps instead of minewater pumps.

According to South Tyneside Council construction and technical services manager Mohsen Kohannejad: “With using such innovative technologies, there’s always an element of risk. For this reason, as a contingency, air sourced heat pumps were already designed into the system.”

In order to construct wider abstraction and reinjection boreholes for the permanent drill casings, contractor Dunelm Geotechnical and Environmental had been commenced working after drilling the pilot boreholes.

While one borehole was widened successfully, stability issues were discovered in the second borehole at a depth of 168mm, preventing the well from reaching its target depth of 300m and being used as intended.

She continued: “Unfortunately, there are no tests or surveys which would have allowed us to foresee this issue; we had to rely on historic maps, which don’t detail the intricacies of the mine workings. With innovation there is inevitably an element of risk, for which we have mitigated, and we will take the learning from this scheme to continue to develop pioneering renewable energy systems.”

“A revised scheme will use air source heat pumps to feed into the energy center, which will then provide low carbon heat to residents and council buildings via a pipe network, as planned,” added Meling.

Kohannejad also added: “The revised scheme will still deliver renewable energy to the same premises in Hebburn and will also deliver the same carbon savings just by different means.”

Meling said: “We are still keen to use minewater as an energy source as part of this scheme and are exploring the option of extracting and reinjection using the same borehole, however this will result in less output from the minewater than was originally intended. Any minewater that we can use will complement the output from the air source heat pumps.”