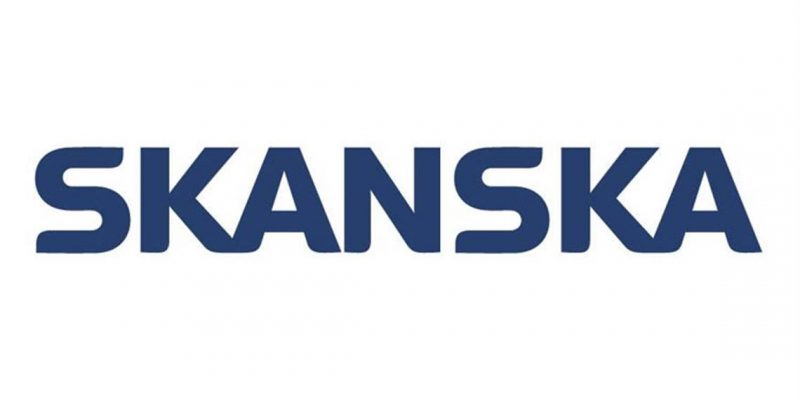 Skanska, the construction group, has received a NOK3.4bn (£287M) award by the Agency for Water and Sewage in Oslo Municipality, to construct the 19km E5 raw water tunnel among Oslo and Hole municipality in Norway.

The company is going to construct most of the tunnel by using two TBMs. The tunnel will run from the new water source, Holsfjorden, in Hole municipality to a new underground water treatment plant which is placed at Huseby in the western area of Oslo. From there, potable water will be routed to the current potable water supply network in Oslo.

This contract forms the second subcontract as part of the New Water Supply Oslo scheme which is an essential development project. Oslo Municipality wants to make sure that the city’s water supply will supply enough drinking water even in the event of failure in vital parts of the water supply system.

Skanska has won the first subcontract for preparatory work in August 2020.

The construction of the tunnel is going to begin in August 2021 and is scheduled to be finished by 2027.

An international award has given to NorthConnex Tunnel