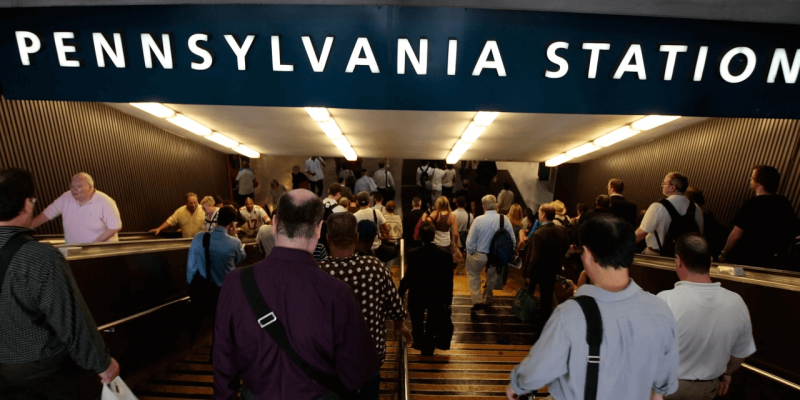 As Sen. Chuck Schumer stated, the Metropolitan Transportation Authority and Amtrak are going to declare a deal to move forward on two essential rail projects in the New York region.

Schumer asserted that transit officials have reached an agreement on using part of a $30 billion federal rail account that was contained in the lately passed infrastructure bill.

Part of the amount will assist Amtrak and the MTA rehabilitate East River tunnels that are used by Amtrak and the Long Island Rail Road. The tunnels suffered damage from Superstorm Sandy in 2012.

The other project is going to build a line to Penn Station for Metro-North trains from Connecticut and Westchester County that currently go to Grand Central Terminal.