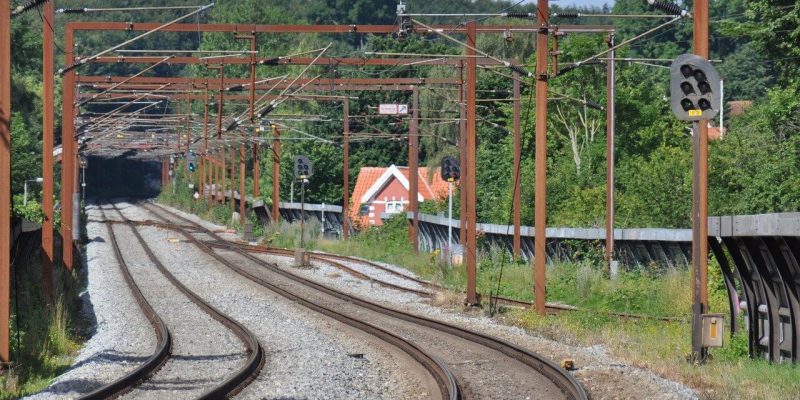 Chief executive of TfN, Martin Tugwell, said: “The North has had to learn the hard way the consequences of not having track and train properly aligned, but through our Rail map approach to linking infrastructure and services we are already joining things up in the North.”

Tugwell also added: “What we’ve been doing as part of our business as usual activity is what the Williams-Shapps White Paper on Rail Reform calls for as a model of best practice for the future.”

A further opinion could include plans for the headquarters for Great British Railways to be placed in the North because of Britain’s railway heritage.

In order to reinforce territorial and local representation in the new model for the railway, TfN Members will be expected to back collaboration with the Great British Railways Transition.

Although during the coming 18 months TfN is going to evaluate its Strategic Transport Plan, the Great British Rail Transition Team expands its Whole Industry Strategy Plan.

“Our refreshed evidence base and world-class transport modeling intelligence will help ensure that taxpayer’s money generates the best possible return and money is invested where it really needs to be,” states Tugwell.