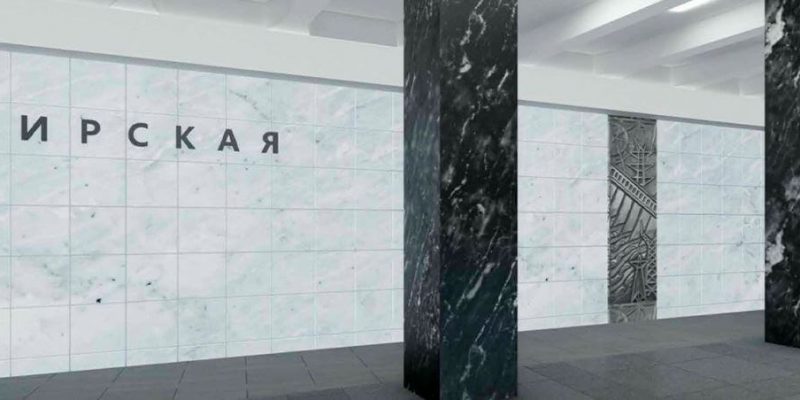 According to Andrei Bochkarev, Deputy Mayor in the Moscow Government for Urban Development Policy and Construction, the historical decorative panels are due to be restored over the reconstruction process at the Kashirskaya metro station in the capital.

Andrei Bochkarev also added: “The main idea of the updated architectural and artistic solution of the Kashirskaya station was the preservation of its historical appearance. Decorative metal panels on the theme Life of the Country will be restored and returned to the track walls.”

As the Deputy Mayor stated: “Currently 90% of the track walls of the second track of the northern platform are faced. The builders are now also starting to finish on the first path.”

Due to not eliminating from the metro regime, the completing work is being implemented out through night technological windows in accordance with the general director of JSC Mosmetrostroy Sergei Zhukov’s note.

“At the same time, work is underway on the stretch between the stations Varshavskaya and Kashirskaya, including the platform of the future Big Ring – the breakdown of the old superstructure of the track is being actively carried out here with the delivery of concrete to the surface,” said Sergei Zhukov.