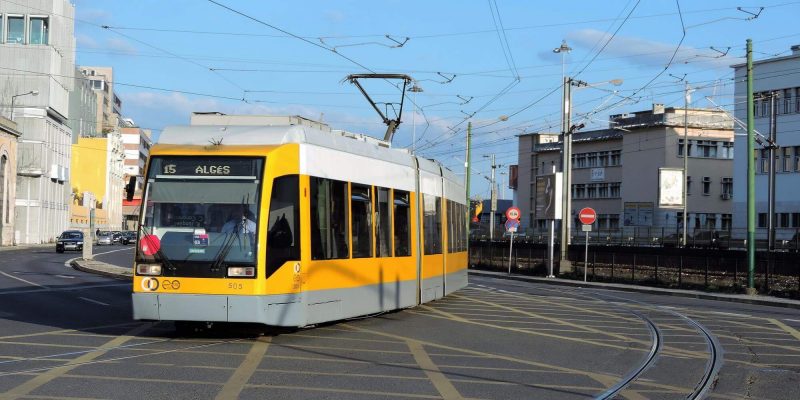 A contract has been concluded between the national government, municipality, and operator Metropolitano de Lisboa, to fund the southwestern deploy of the Metro Red Line from São Sebastião to Alcântara, as well as the planned Odivelas/Loures light rail corridor.

The determined date for completing these projects, which’s whole value is €554m and the EU’s Recovery & Resilience Plan is funding them, is 31 December 2025.

The Red Line extension is due to developing the route by 4 km, adding stations at Amoreiras, Campo de Ourique, Infante Santo, and Alcântara, while its evaluated cost is €304m. The final station would provide an interchange with the future LIOS Occidental light rail line to Oeiras, as well as the existing tram Route 15.

Linking the Hospital Beatriz Ângelo with João Villaret and serving 18 stops, such as an interchange with the Yellow Line of the metro at Odivelas, the 12 km Loures/Odivelas light rail line in the north of the city would is scheduled to be completed using a €250m budget.

In mid od September, Metropolitano de Lisboa recommenced the application of Arroios station on the Green Line after a four-year refurbishment program to provide it to apply six-car trainsets and to provide full step-free access. The intended work process that had €6∙67m expense, was implemented by a consortium of DST, Efacec, and DTE/Cari.