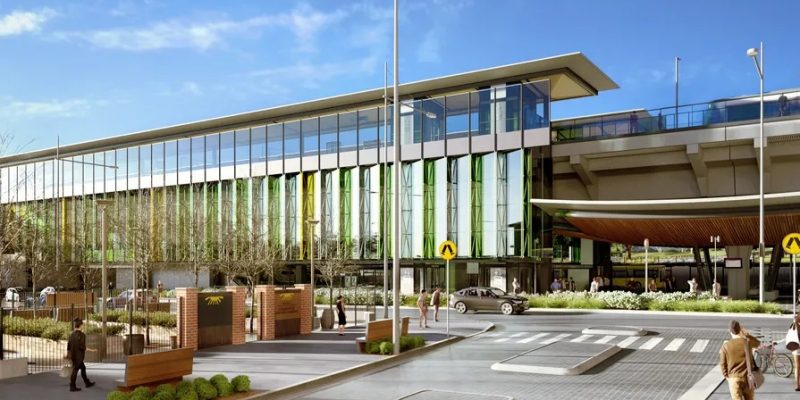 Following the announcement of seven planned metro stations, significant progress on Sydney Metro West project has formally begun that is regarded as part of a new underground railway to link Greater Parramatta with the CBD of Sydney. More than 20km of twin tunnels from Westmead to The Bays are included in Stage 1 of the scheme located at Westmead, Parramatta, Sydney Olympic Park, North Strathfield, Burwood North, Five Dock, The Bays, and the Sydney CBD where the new, fully accessible stations are to be constructed.

In readiness for the launch of the first TBM, which is scheduled to be on the ground by the end of 2022, preparatory work has already begun at the site of The Bays Station. The tunneling project would require a total of four devices, two of which will be deployed from Westmead and two from The Bays. Both TBMs can be recovered from the station site at Sydney Olympic Park.

In addition to Five Dock, which will be a binocular platform, most stations will be built using the cut-and-cover technique: a shaft will be sunk to the appropriate depth, followed by the excavation of two underground caverns.

Sydney Metro is currently going on a shortlist process to select a team to deliver the first tunneling package, the Central Tunneling Package, which involves 11 km of twin tunnels from The Bays to Sydney Olympic Park. The scope of the project involved the division of tunneling and excavation activities into geographically diverse contract bundles between Westmead and the Sydney CBD. The first tunneling contract is scheduled to be awarded by the middle of 2021.

The goal of Sydney Metro West is to minimize crowding on three main train lines and remove tens of thousands of vehicles off the roads every day. When done, the journey time between Parramatta and the Sydney CBD will be about 20 minutes. The project is estimated to produce more than 10,000 direct new jobs and nearly 70,000 indirect jobs.