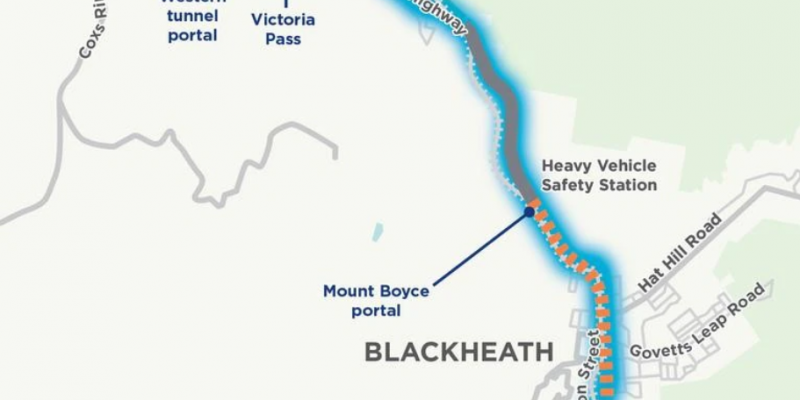 Australia’s state government of NSW (New South Wales) is seeking for construction of the country’s longest road tunnel to run beneath the Blue Mountains between Katoomba and Lithgow.

The suggested 11km tunnel is worth AU$8bn as a part of the proposed multi-billion, 130km upgrade of the Great Western Highway linking the Central West to the East Coast and Sydney.

John Barilaro, the deputy premier of NSW confirmed that highway construction is going to begin in 2022, with tunnelling works which will follow in 2023. Moreover, he guaranteed that the tunnel construction would not affect the Greater Blue Mountains World Heritage Area.

The plans include three sections of tunnel: at Blackheath (4.5km) and Mount Victoria (4km) – both of which the government is already committed to; and the suggested third 3km tunnel connecting the two.

It is hoped to have a safer and more reliable connection between the Blue Mountains which can see heavy congestion on current routes.