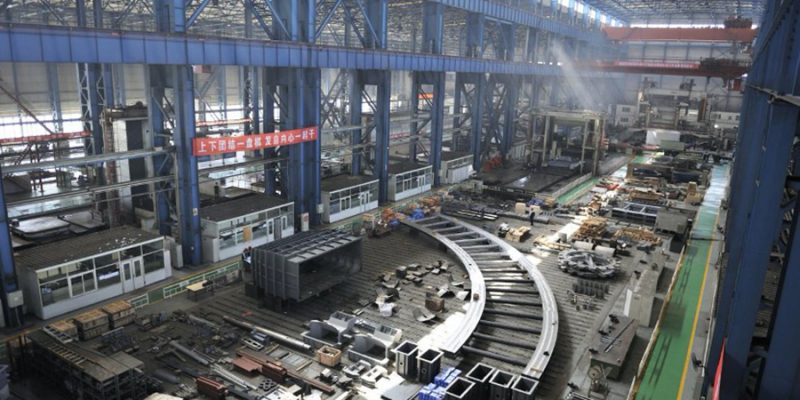 With the use of tunnel boring machines (TBMs) in coal mining on a greater scale than ever before, China’s Northern Heavy Industries (NHI), which has a majority interest in US-based The Robbins Co, has said it is building a new age in China.

The firm has gradually introduced TBMs to China’s coal industry in recent years, according to International Mining Journal, where drill-and-blast and/or road headers have been the dominant mining tool to date. However these techniques can be sluggish, expensive, therefore provide poor and often hazardous working atmosphere when used for road tunneling in mines, and potentially lead to poor tunnel structures.

Over the years, NHI seems to have made improvements in TBM coal-mining applications: it produced a 4.53 m diameter TBM for rock roadways in the Zhangji mine in Anhui Province in 2014. The machine progressed 2km at a depth of 500m underground successfully in 2015. IM magazine has announced that with the highest daily advance of 30.7 m and an average monthly of 404 m, the highest daily advance is ten times the conventional technologies, and the monthly advance is 4.5 times higher, a new record was set in coal-mine rock roadway development. When the firm added a 6.33m-diameter TBM to mining coal-mine rock roadways, additional advances occurred.

The new TBMs from NHI are seen to be able to move from cutting rock strata to half-coal half-rock settings, especially sometimes noticed where there is rock with several thin seams of coal. The machines will usually mine at up to 5.4m/hr and produce an annual monthly advance of more than 1,000m in 100MPa rock with reasonable integrity of the surrounding rock.