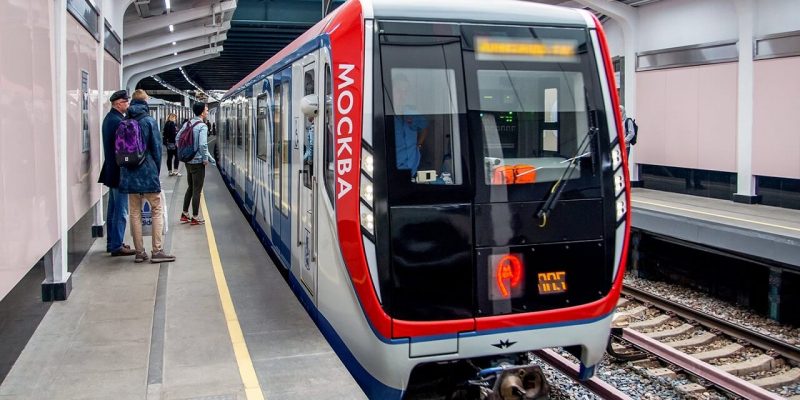 17.5 km of metro lines and nine stations in Moscow finish their construction by the end of this year. In addition, during this period, the reconstruction of the Kakhovskaya station will be completed.

Another 58.5 km of metro lines (eight) and 25 stations (both existing and prospective ones) and three electric depots will be constructed from 2022 to the end of 2024. The priority in this period will still be the completion of the BCL (Big Circle Metro Line).

Moreover, they have scheduled to begin the building of new Rublevo/Rublyovo – Arkhangelskaya and Biryulyovskaya metro lines, plus a 2.6 km extension of the Arbatsko-Pokrovskaya line to the Golyanovo district.

The mentioned transport infrastructure development is the largest part (75%) of the Targeted Investment Program (TIP) for 2022–2024.