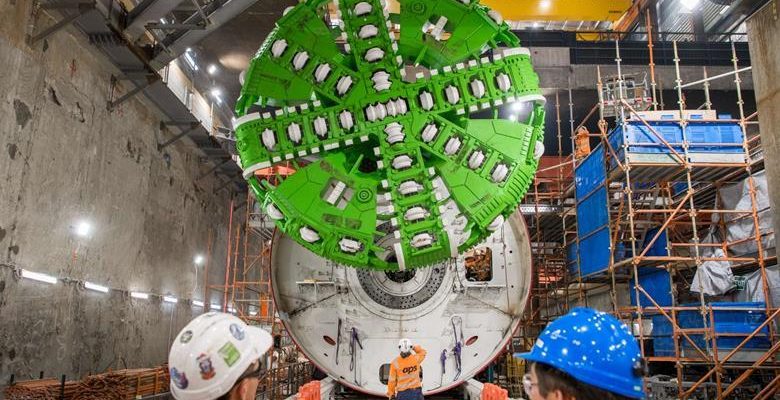 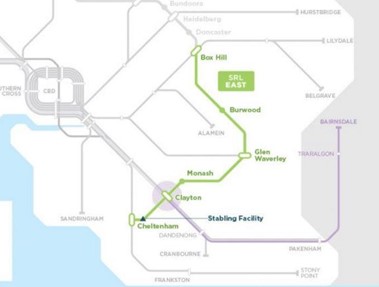 Trains are supposed to start running by 2035, offering an end to end traveling time of 22 min.

Preliminary work is in progress in Clayton, and the environment Impacts statement arranging process has now made the way clear for beginning the construction.

SRLA hopes to grant the first tunneling contracts in the following year, permitting development to start in 2026. The main will cover the part among Cheltenham and Glen Waverley, and the second will cover the Glen Waverley – Box Slope part. Up to 10 tunnel boring machines are supposed to be conveyed on the project.

Five consortia submitted their expressions of interest in the primary round of the tender, and SRLA declared on September 7 that the group of three have been shortlisted to present formal proposals for both of the contracts. These are: 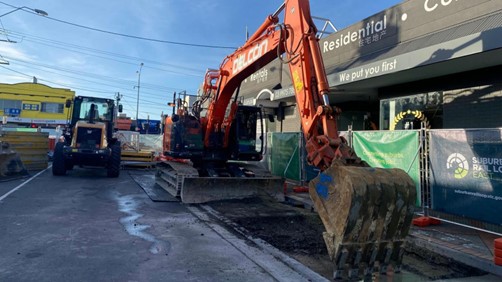 Each of the three has broad experience in metropolitan rail tunneling projects, working on projects like Brisbane’s Cross Rail, Melbourne’s Metro Tunnel, the Sydney Metro, København’s Cityringen, and the Broadway Millennium subway expansion in Vancouver.

As per SRLA CEO Frankie Carroll, the Strong interest from worldwide firms addresses a gigantic demonstration of positive support for the project. The development of SRL East is supposed to Create up to 8 000 positions, with something around 10% of the entire hours to be worked by apprentices and trainees. Constructors will be expected to deliver near 92% local content (Excluding the TBMs).

HS2 Ltd – Landscaping by Use of Chiltern Tunnels’ Excavated Chalk