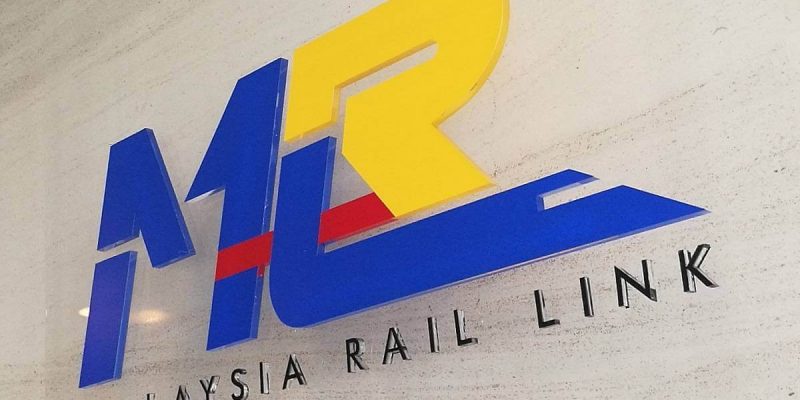 Datuk Seri Darwis Abdul Razak, MRL chief executive officer, stated the ECRL project has achieved another key milestone with the breakthrough at Kuantan Tunnel, the longest of the 12 ECRL tunnels to have made breakthrough.

He mentioned: “The successful breakthrough of 12 ECRL tunnels to-date demonstrates the project team’s ability in addressing engineering challenges and adopting advanced tunnelling technology. An additional three ECRL tunnels currently undergoing excavation are expected to break through by the end of 2022.”

“The steady progress in tunnel excavation work, which is considered among the most complex parts of the ECRL project, will pave the way for completion of the rail infrastructure from Kota Bharu to the Integrated Transport Terminal in Gombak by December 2026,” continued Datuk Seri Darwis Abdul Razak. 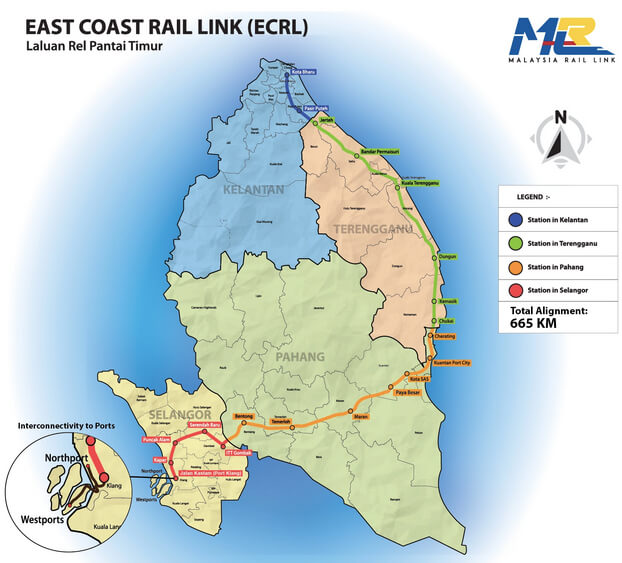 In June, prime minister Datuk Seri Ismail Sabri Yaakob launched the first of two boring machines excavating the twin-bore Genting Tunnel. The 16.39km tunnel is going to be the longest rail tunnel in South-east Asia. It is believed that it will bore under the Titiwangsa mountain range and the TBMs, manufactured by the China Communications Constructions Co, are designed for hard rock conditions.

The final blast at Kuantan Tunnel punched through the last barrier of about 1,700 meters from the tunnel’s entrance portal. The tunnel traversed two east coast states, with nearly 976 meters of the tunnel’s length in Pahang with approx. 1,890 meters within the Terengganu border.

However, the tunnel’s entrance portal at Kg Alor Batu Jabor and exit portal at Bukit Galing Forest Reserve are both below the Kuantan district in Pahang.

The construction of the Kuantan Tunnel will allow the ECRL railway track to comply with its maximum gradient of 0.9% plus to prevent significant open forest cutting in Bukit Galing Forest Reserve.

The 665km-long ECRL rail network will link the east and west coasts of Peninsular Malaysia from Kota Bharu in Kelantan to Port Klang in Selangor. It is going to include a mix of 20 passenger and cargo stations, and is expected to be open in January 2027.

Excavating on another three tunnels is anticipated to be finished by the end of the year.

TBM Machine for S19 Already on the Order