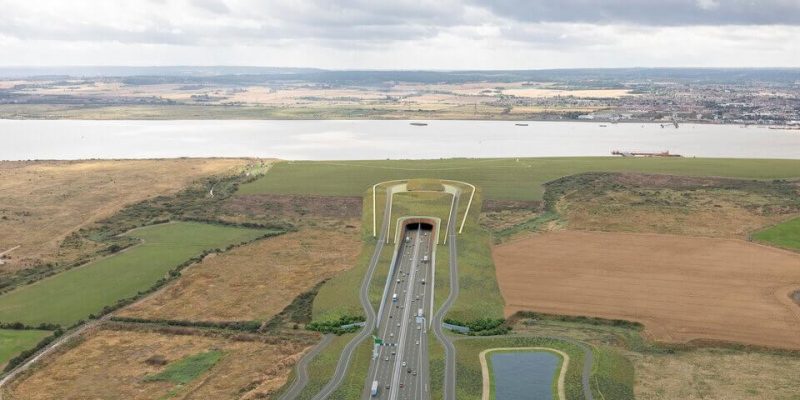 According to a senior local planning figure’s notification, the latest consultation over the Lower Thames Crossing project with £8.2bn value is missing critical facts.

In a report to the Essex local authority’s Lower Thames Crossing Task Force, Black warned that there was not enough evidence to allow an informed response to the latest plans.

In the summer of the current year, Highways England started up a fresh round of public consultation after withdrawing a previous application for a development consent order (DCO) in November 2020 following feedback from the Planning Inspectorate.

The subject of protest of Thurrock Council was about the controversial scheme, which would see 23km of new road built in east London including two 4.2km long tunnels under the River Thames.

Despite these issues, National Highways are continuing with their plans. The name of five companies and joint ventures, selected for the two major road contracts worth a combined £1.9bn in the current month, while the revealing time of shortlisting for tunnel builders in this project was earlier this year.

This report also adds: “The result of this is that the council’s ability to engage with Highways England on the technical analysis of potential effects of the scheme has been relatively unproductive. Consequently, it has not been possible to appropriately evaluate the effectiveness of any mitigation proposals, prior to the planned submission of the DCO application later this year.”

The determined date for commencing construction process of this scheme is 2024 while it will long almost six years, also an 18-month planning process will follow submission of the DCO.