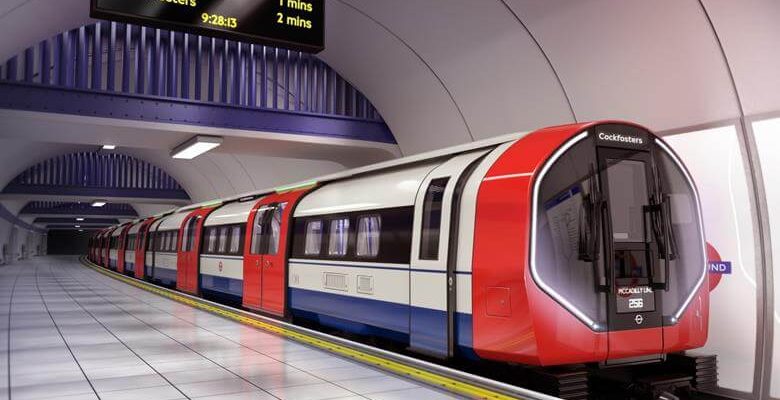 A contract with a £50m value has been granted to Balfour Beatty in order to undertake traction power supply upgrading works on London Underground’s Piccadilly Line to support the introduction of new Siemens Mobility trainsets from 2025.

The renewal and replacement of high voltage and low voltage switchboards, and new high voltage cables at several substations including Cockfosters, Hyde Park Corner, Northfields, Sudbury Hill, and Leicester Square, will be the intended works under this contract.

While this contract has been handed under the High Voltage Power framework to which Balfour Beatty was appointed earlier this year, the framework agreement runs for six years, with a potential to extend for a further two years.

Recruiting almost 80 people on the work, Balfour Beatty ‘s workforce will include 10% of apprentices and graduates.