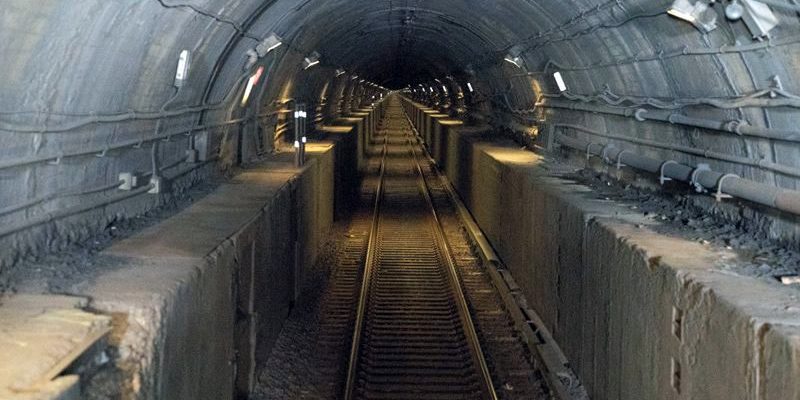 A research by London Bridge Associates (LBA), a UK-based tunnel consultant, suggests that the ailing 110-year-old Hudson Tunnel can be restored without having to wait before a new tunnel is built.

It has been mainly argued so far that a new twin-tunnel will have to be constructed crossing the River Hudson between New York and New Jersey to allow repairs to start in the existing twin tubes of the North River Tunnel (NRT).

A new tunnel, though will take at least until 2032 to be completed, putting on hold immediate repairs that are needed to the existing NRT as its age and Hurricane Sandy’s continuing ravages begin taking their toll, forcing periodic tunnel closures and related damage to the rail lines of Amtrak and NJ Transit.

The strategic report by LBA offers an impartial third party analysis of the rehabilitation plan for the Hudson Tunnel Project which is focused on its global best practice expertise. Commissioned by the Gateway Program Development Company (GPDC) in July 2019, LBA has obtained recent and historical records, papers, images and drawings of tunnels. Long-term corrosion, leakage, dilapidated tunnel systems, track defects and inadequate drainage have also been found which pose a threat to the NRT.

Furthermore, as a consequence of the inundation caused by Hurricane Sandy and the subsequent salt/chloride accumulation, corrosion and stray-current problems continue to exist.

LBA concluded that as a conceptual approach to the problems and to minimize disruptions to train services, daily weeknight and weekend cycles with a one-tube outage are possible, effective and safe. This in-service repair sequence would be carried out at any time in only one of the NRT tubes and refurbishment could be carried out simultaneously in various locations in the used NRT tube by bespoke, highly productive trains or road-rail vehicles.

The study emphasizes the conceptual and general essence of the planning exercise undertaken and was intended to show the overall viability of an in-service refurbishment. Given the importance of the necessary repairs, however it strongly opposed the concept of waiting for the building of a new tunnel, which it said would place the NRT at risk.

Steven Cohen, president of the GPDC, indicated that innovation and the incorporation of world-best tunnel recovery practices would be introduced to the project efficiently because it was the right thing to do for clients and economic development. Yet he pointed out: “Make no mistake, we need both the new tunnel and a fully working, reliable existing tunnel to have the capacity and reliability our region and nation can depend on for the future.”

Another milestone for Metro Pune