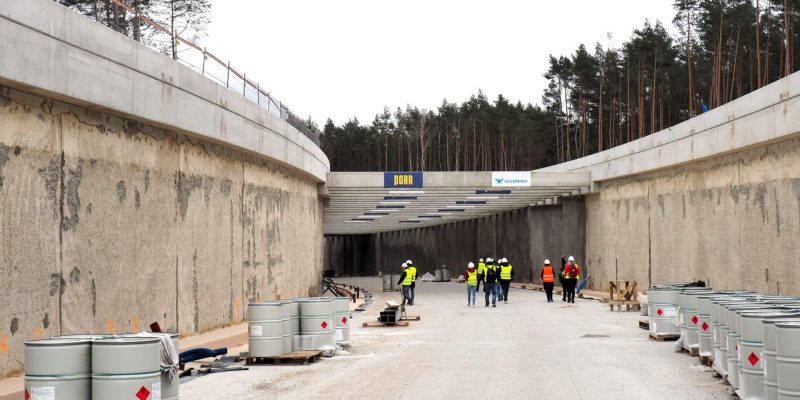 The works on the construction site of the tunnel under the Świna Strait include the Construction of emergency exits, ground freezing, laying of prefabricated structures for the road and ceiling, works on the road system and the Service Center Building. The opportunity has been provided for Journalists to see their effects. Deputy Mayor of Świnoujście, Barbara Michalska, and Engineer Rezydent, Jacek Król, representing the SWECO / Lafrenz consortium – supervising the construction, are responsible for media inquiries responding.

While the construction of emergency exits is one of the main challenges in the building of underwater tunnels, in order to tackle them, you must, among other things, break through the tunnel casing, which allows you to freeze the ground. For four weeks, this process has been going on in the first of the passes, and in the second, freezing started a dozen or so days ago. The first part of freezing is the so-called active freezing, thanks to which the ground temperature will drop and a tight frosting coat will be created. After that, it will be possible to make a breach and start the construction of the exits. This stage for the first emergency exit should begin at the turn of March and April, after the analysis of the monitored freezing parameters, which will confirm the possibility of starting construction works.

According to Barbara Michalska, Deputy Mayor of Świnoujście: “The safety of future users of the tunnel is most important to us. One of its important elements will be exits and escape routes. Another one is all the safety systems that will be installed in the tunnel.”

Launching date of the tunnel for drivers, was also the other topic that during the conference, Barbara Michalska spoke about.

The Deputy Mayor of Świnoujście also added: “According to the contractor’s declaration and the current schedule presented by him, it is to take place before the summer season of 2023.”

During the conference, Jacek Król, Inżynier Rezydent from the SWECO / Lafrenz consortium supervising the construction of the tunnel, also spoke about the works in progress. 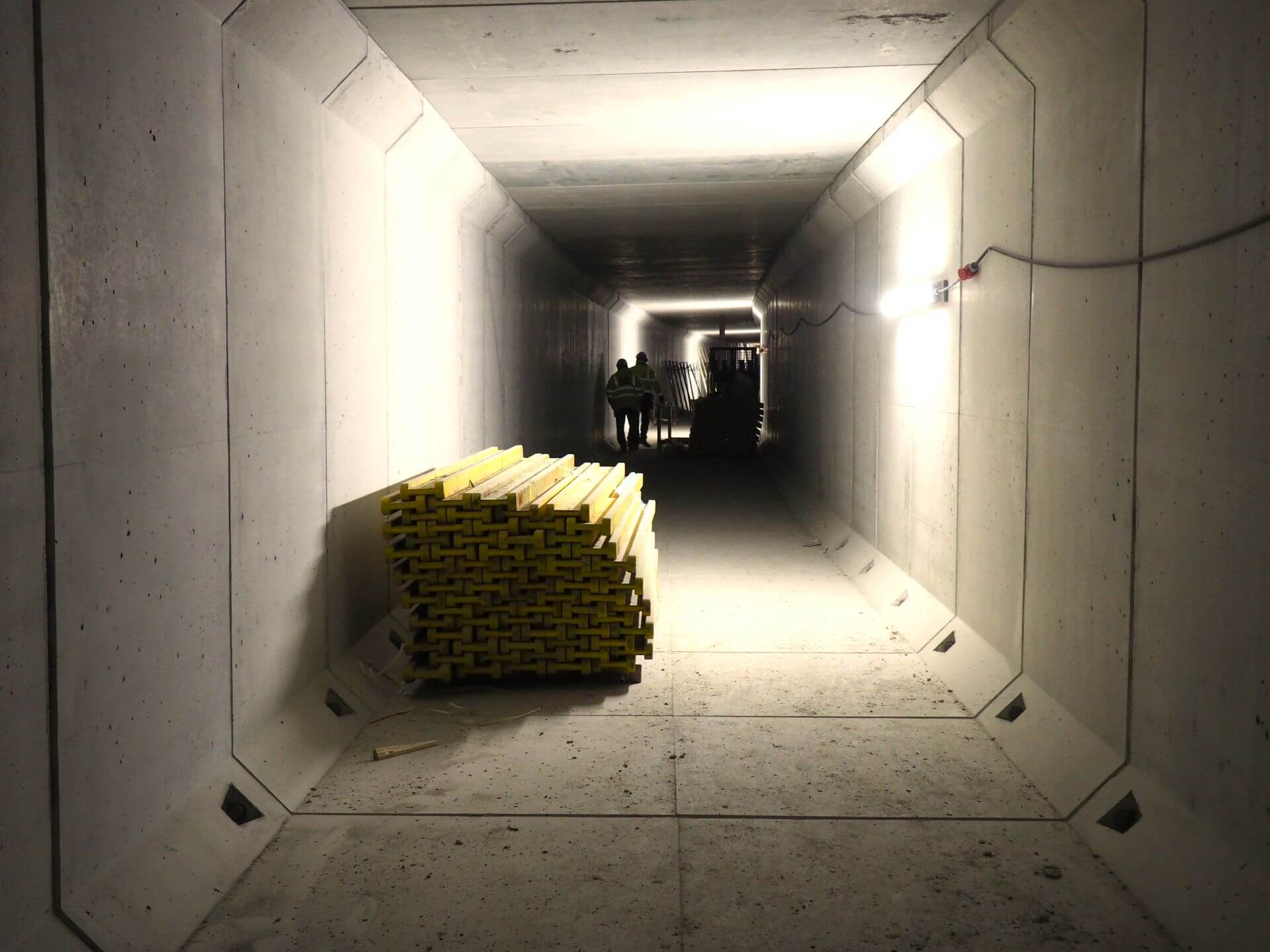 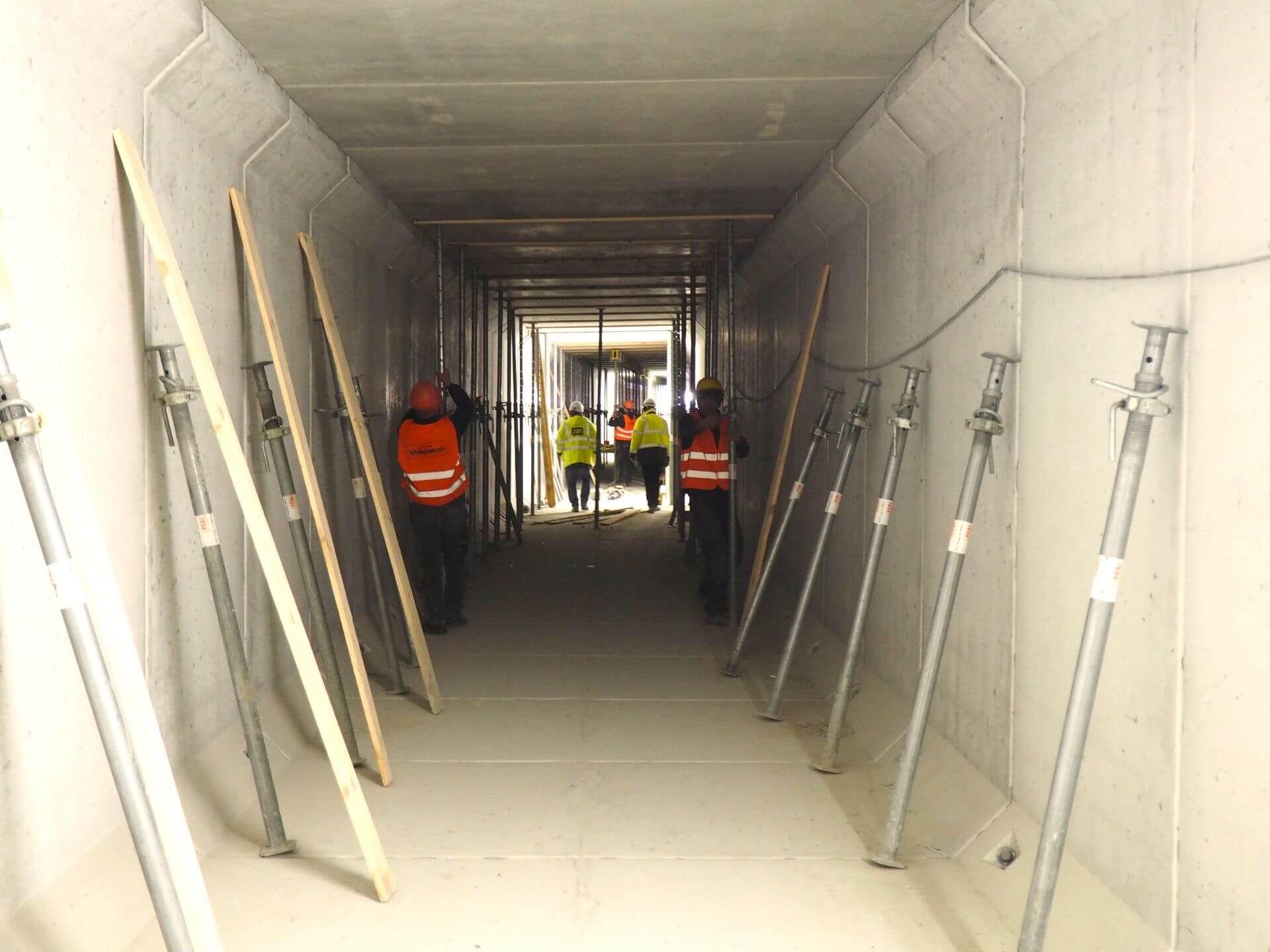 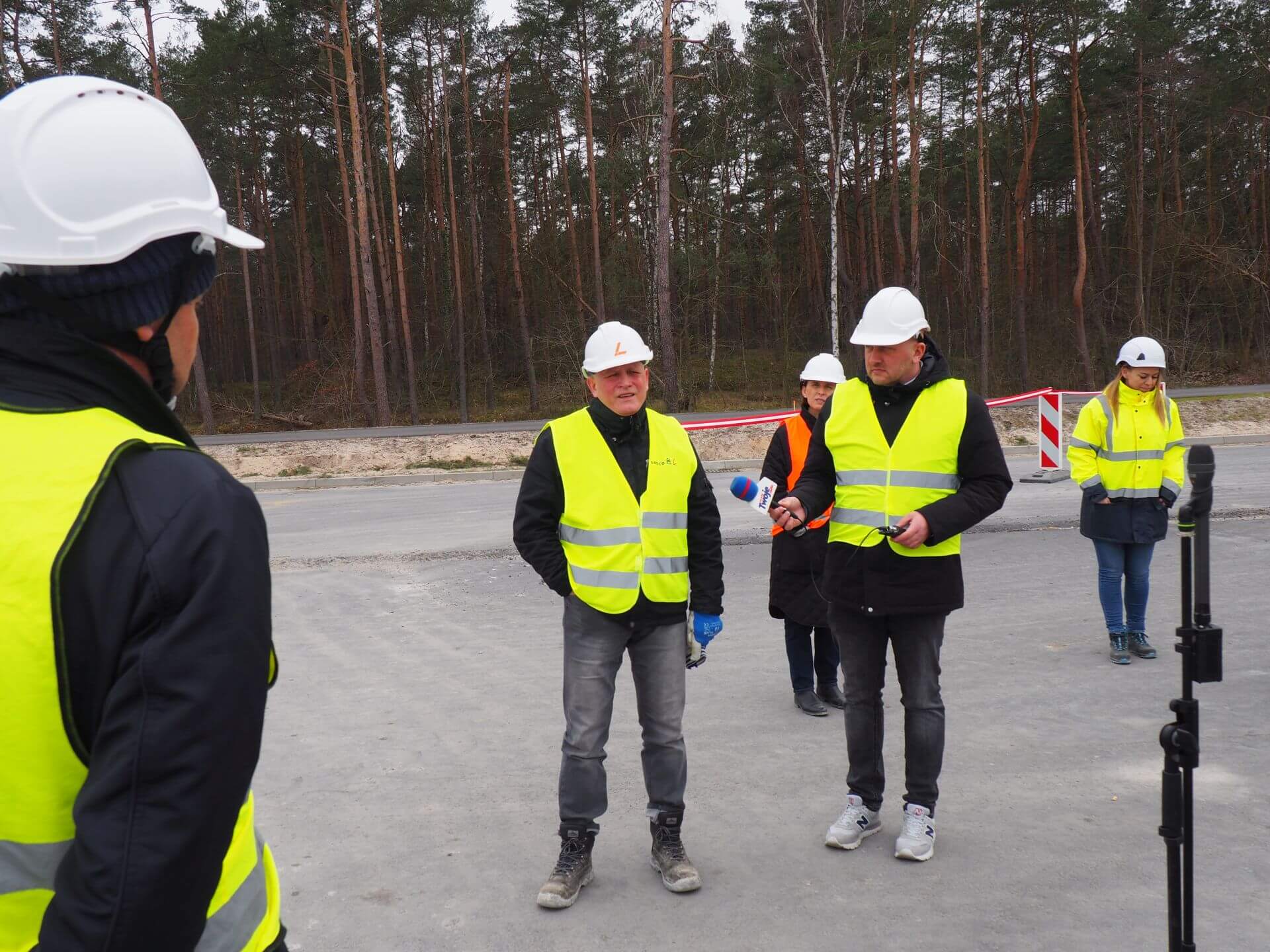 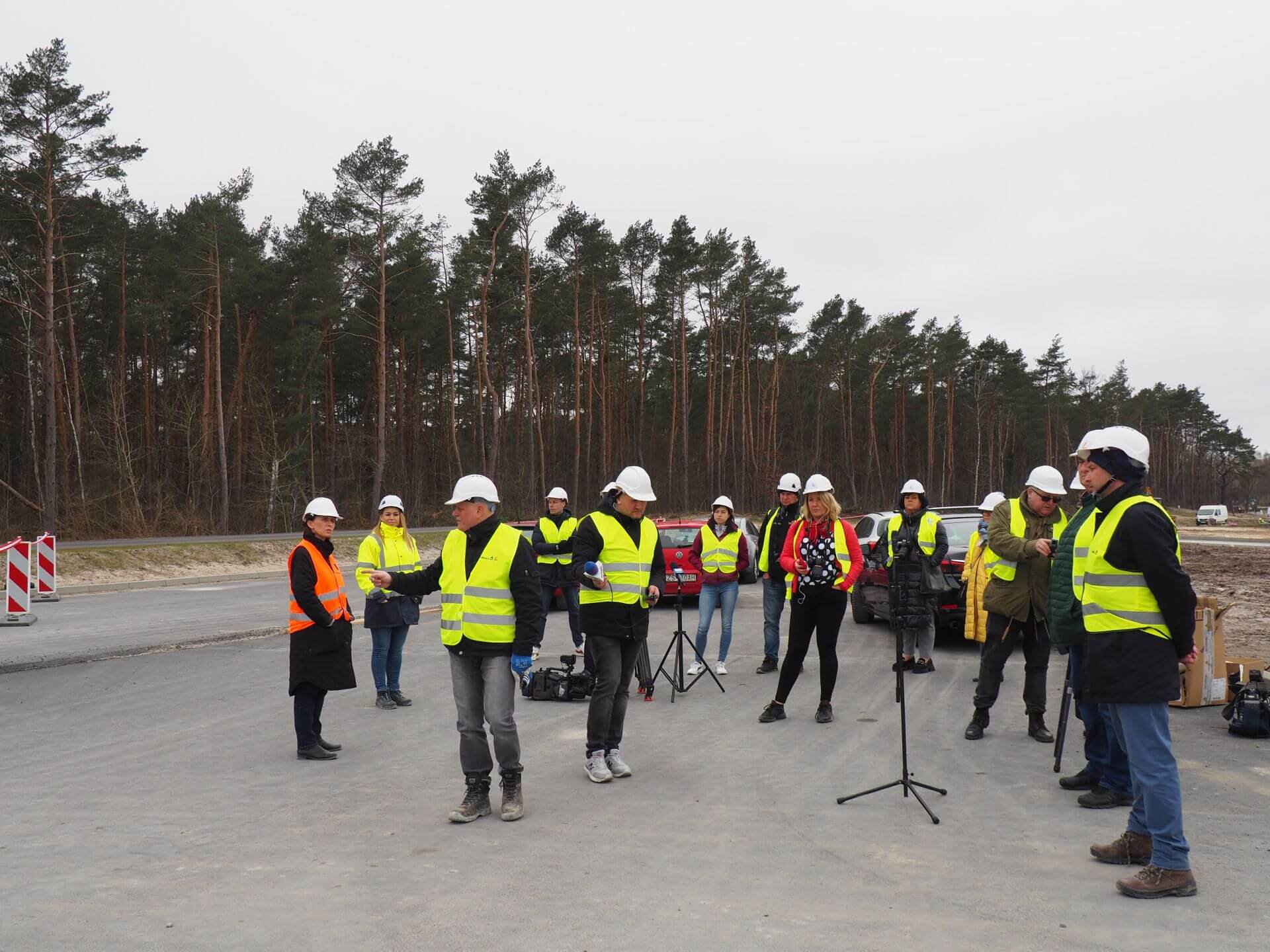 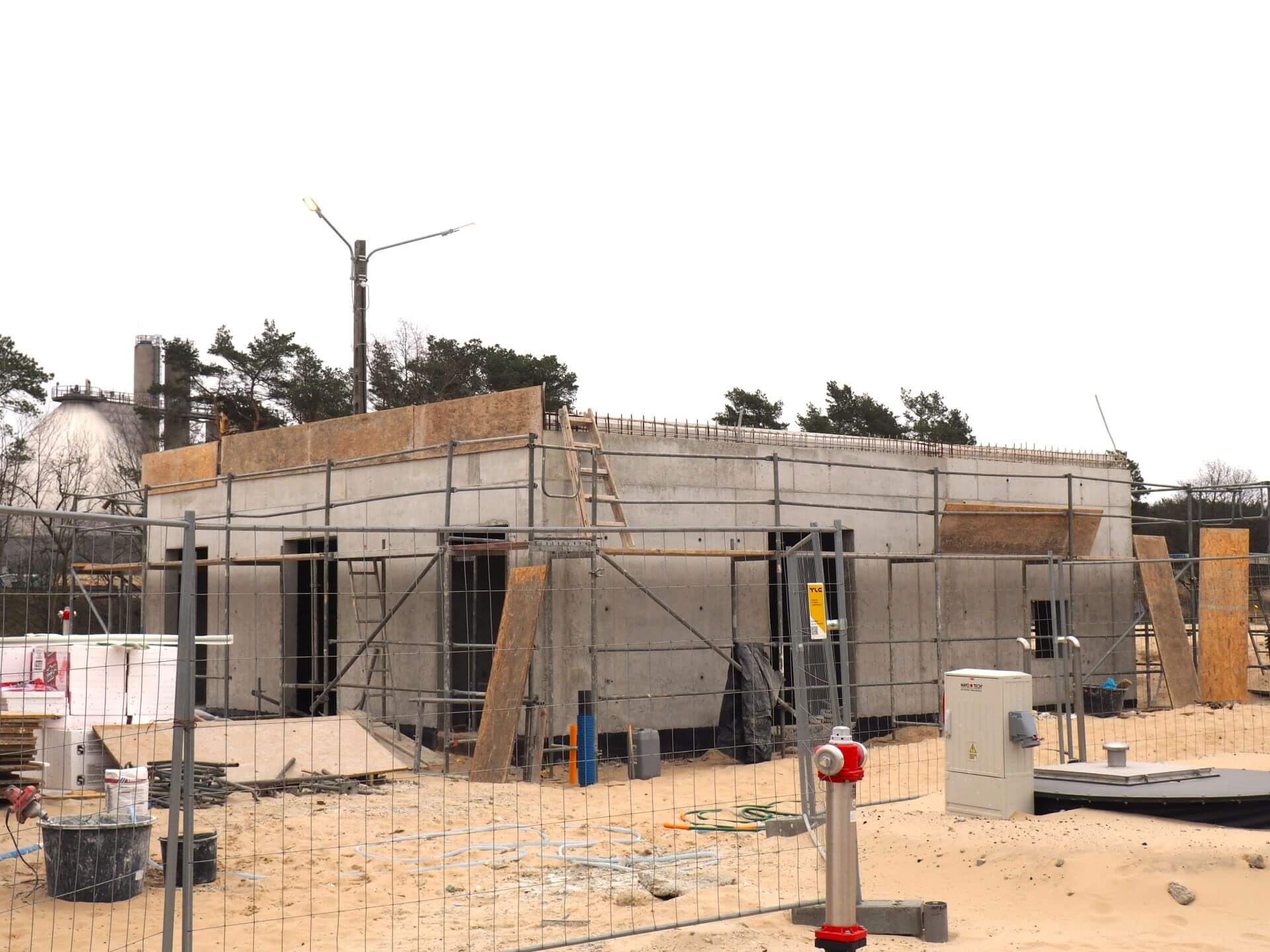 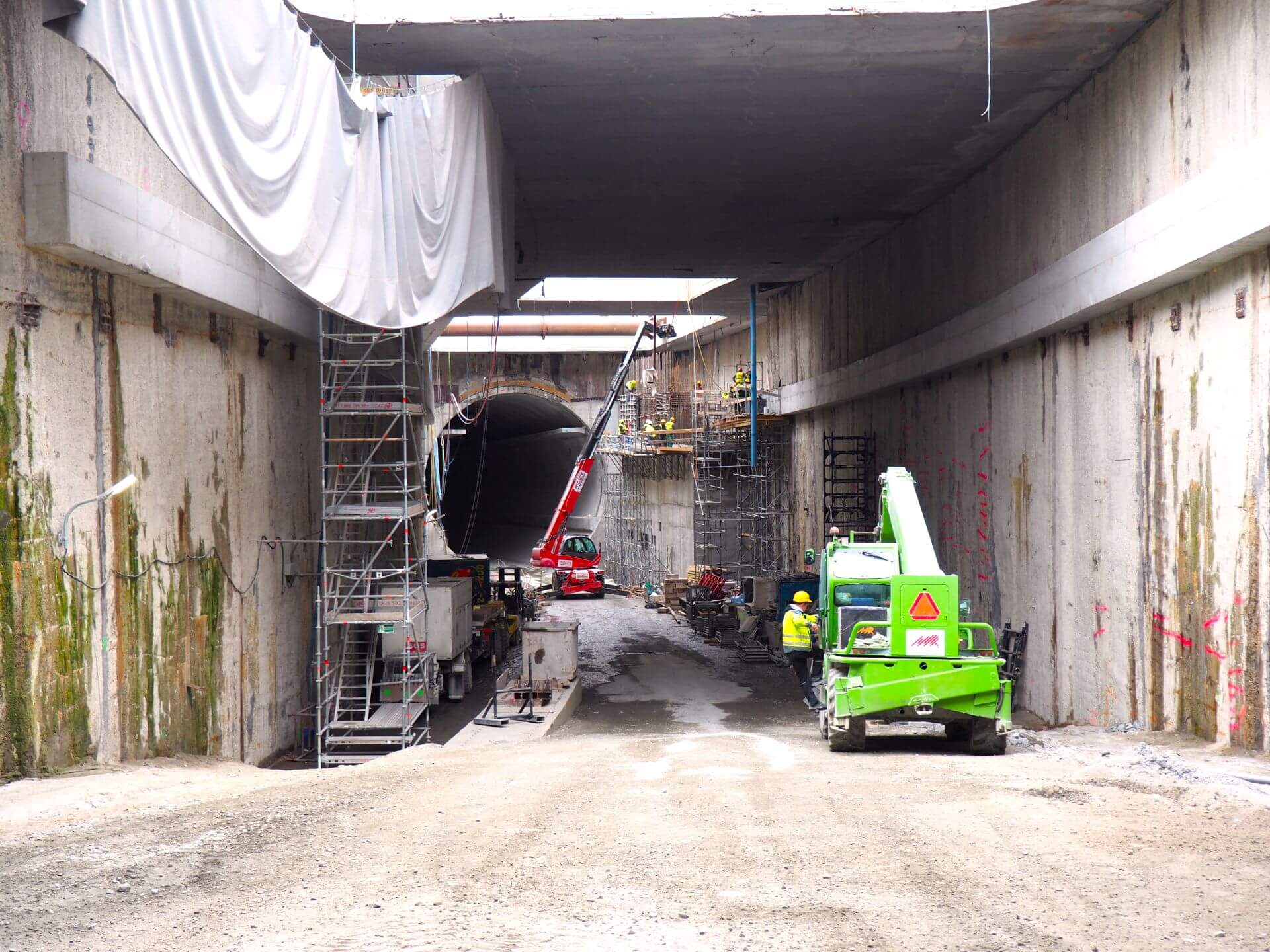 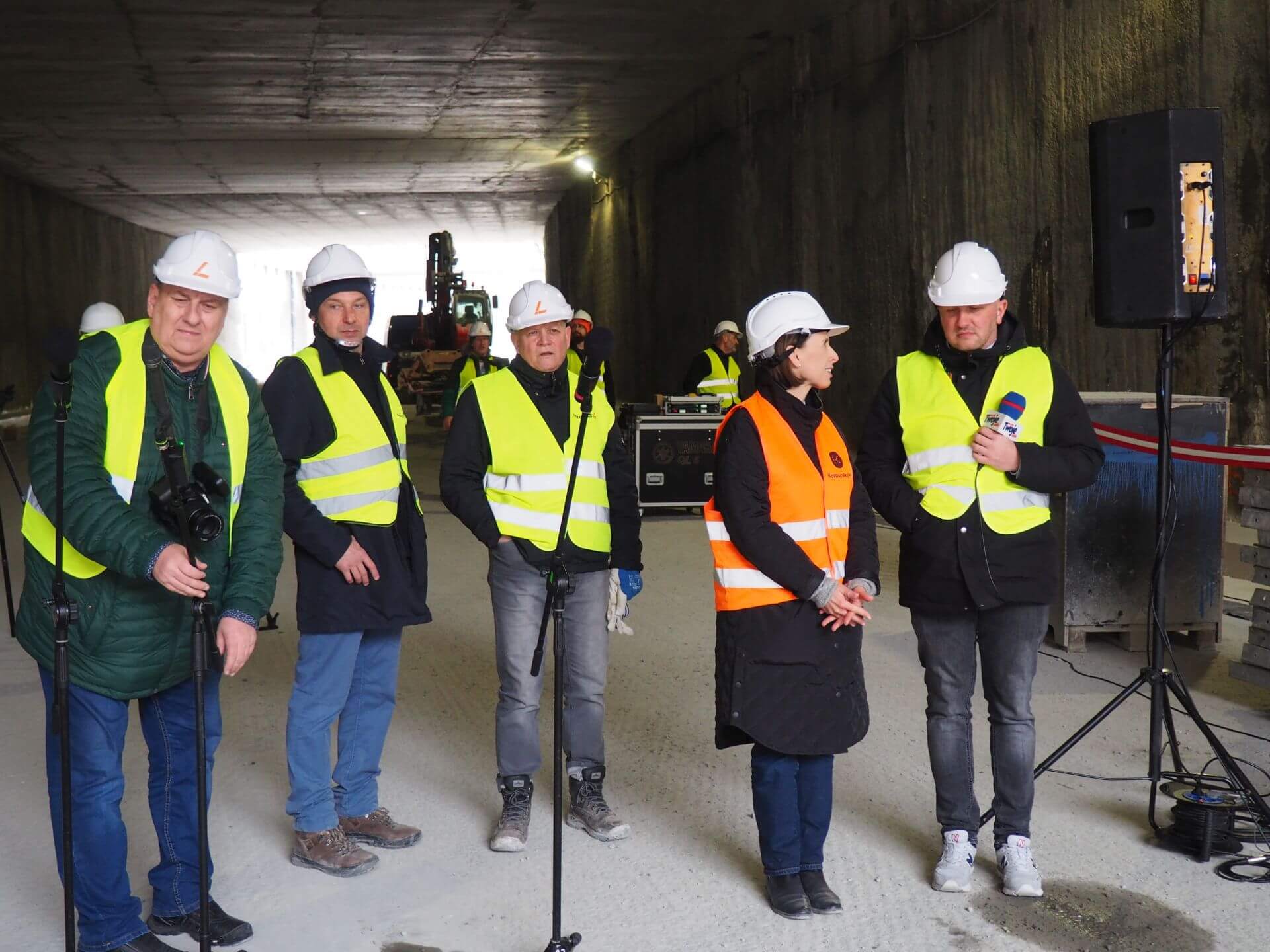 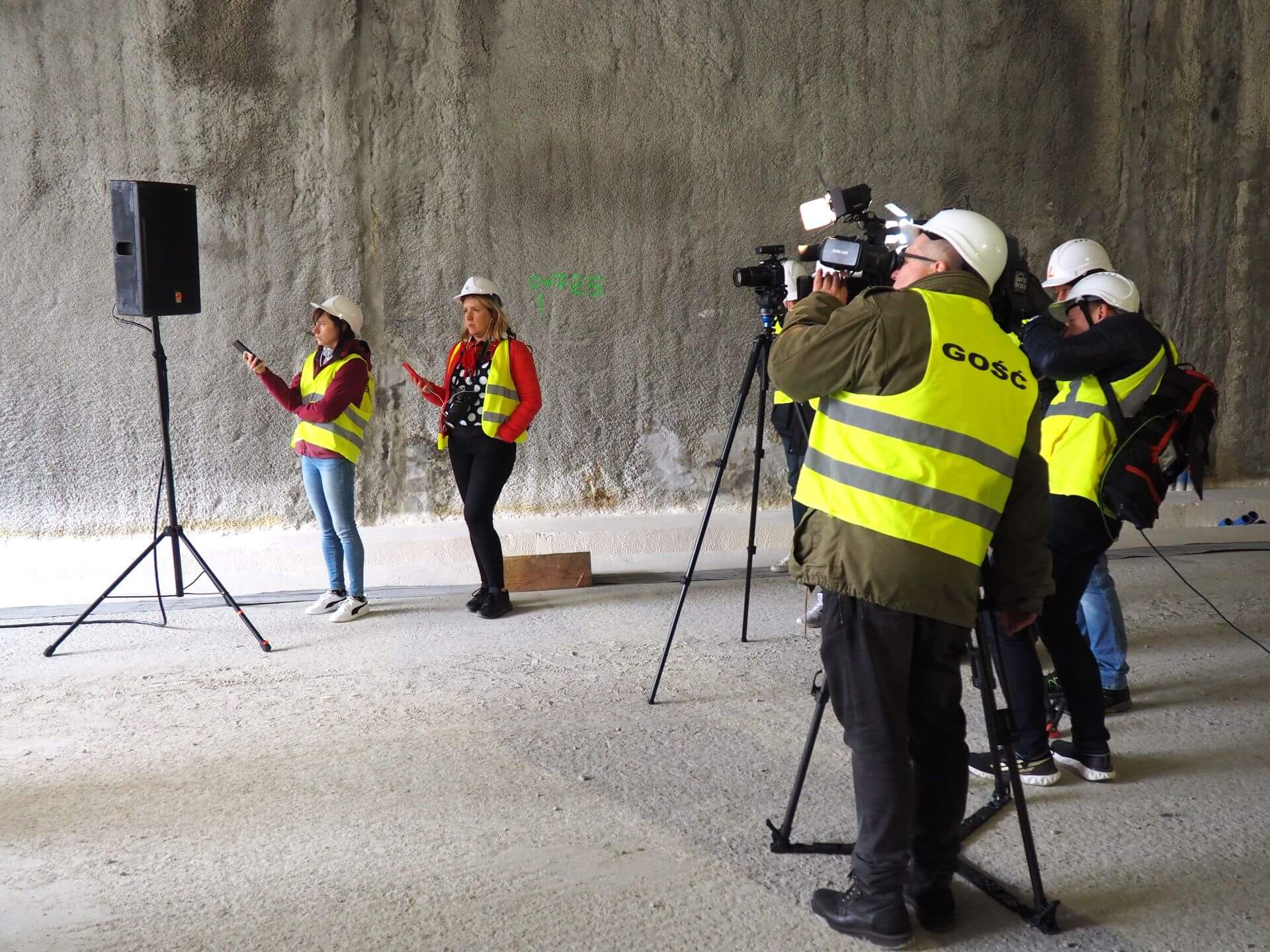 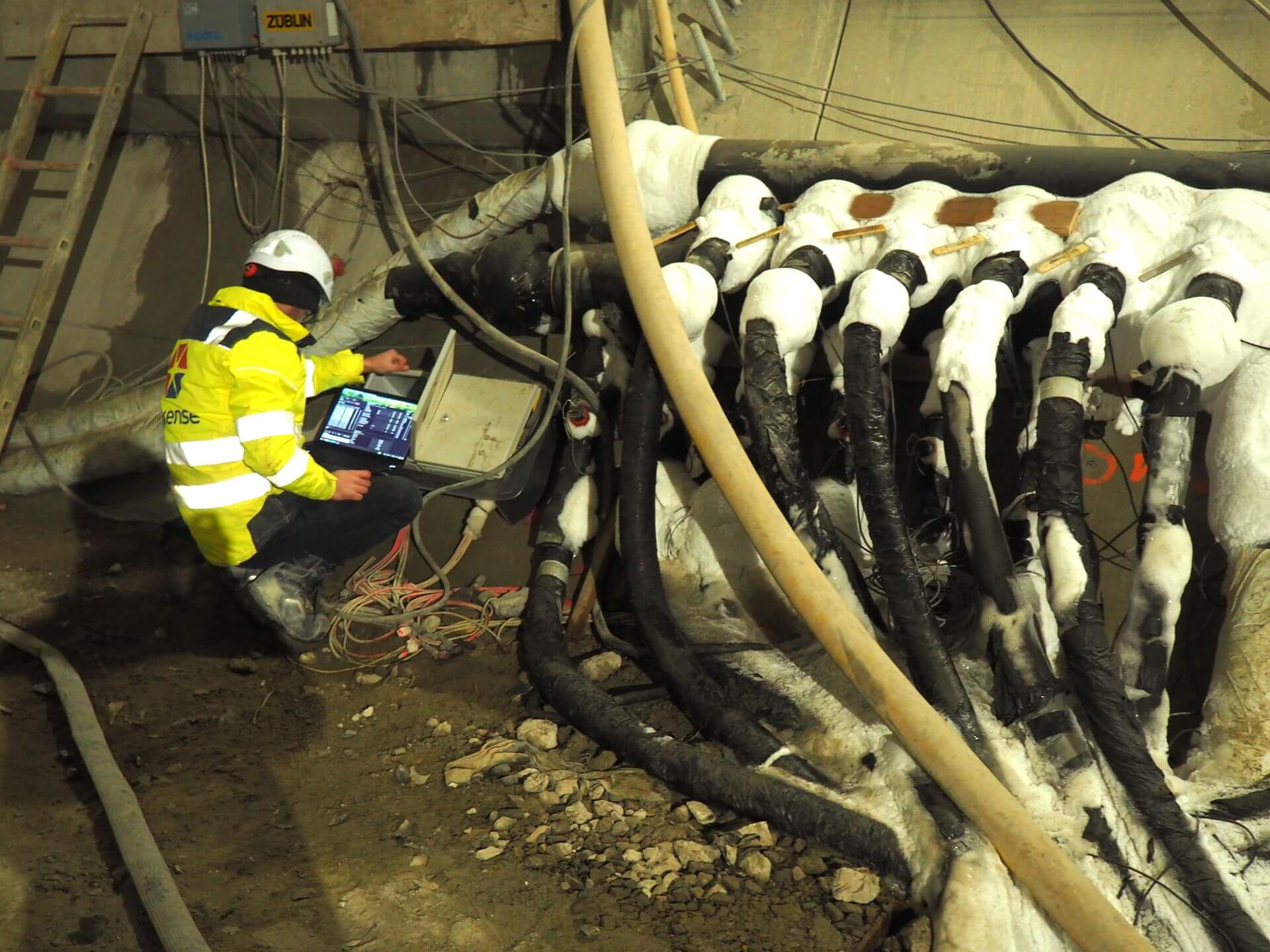 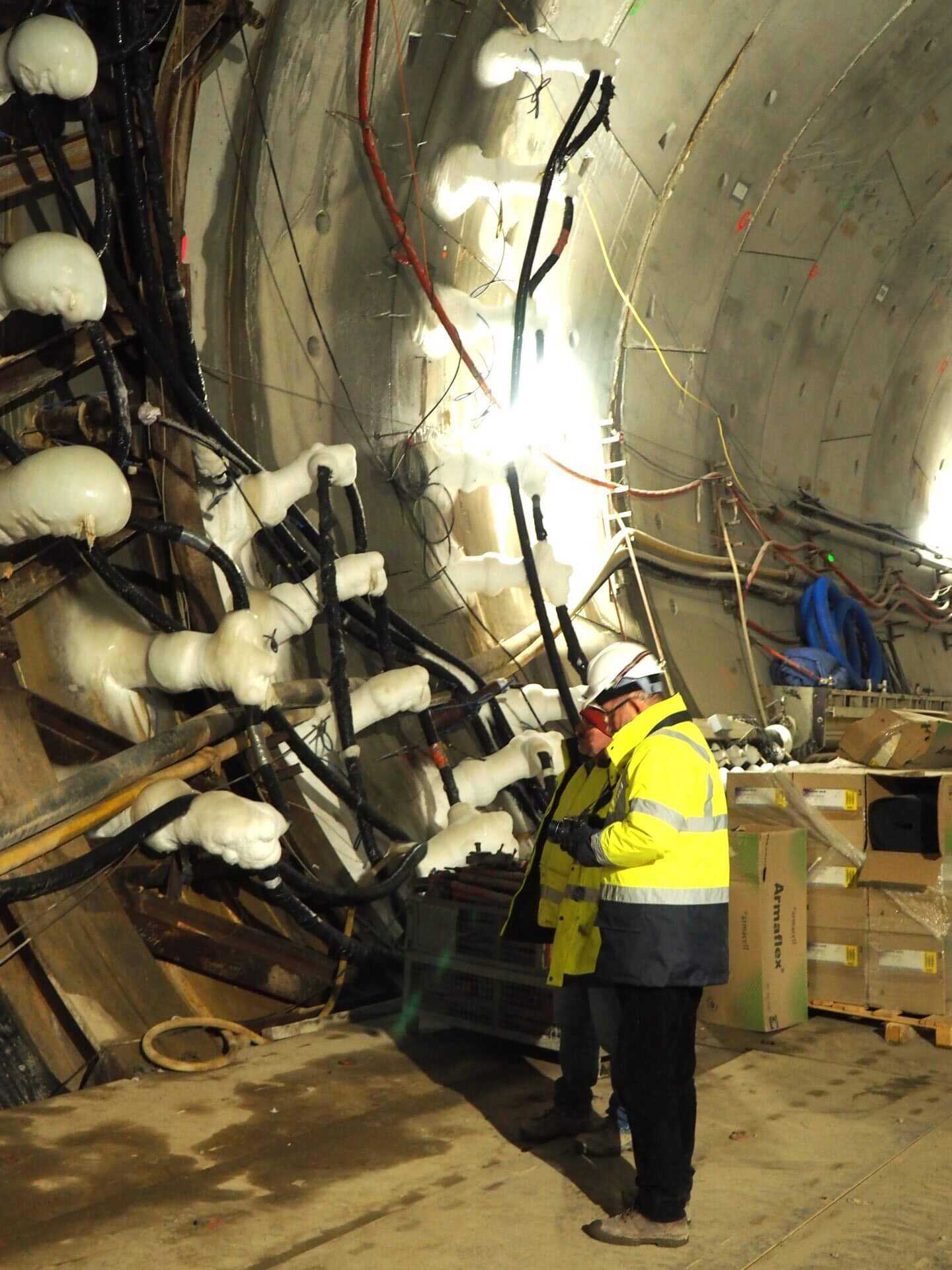 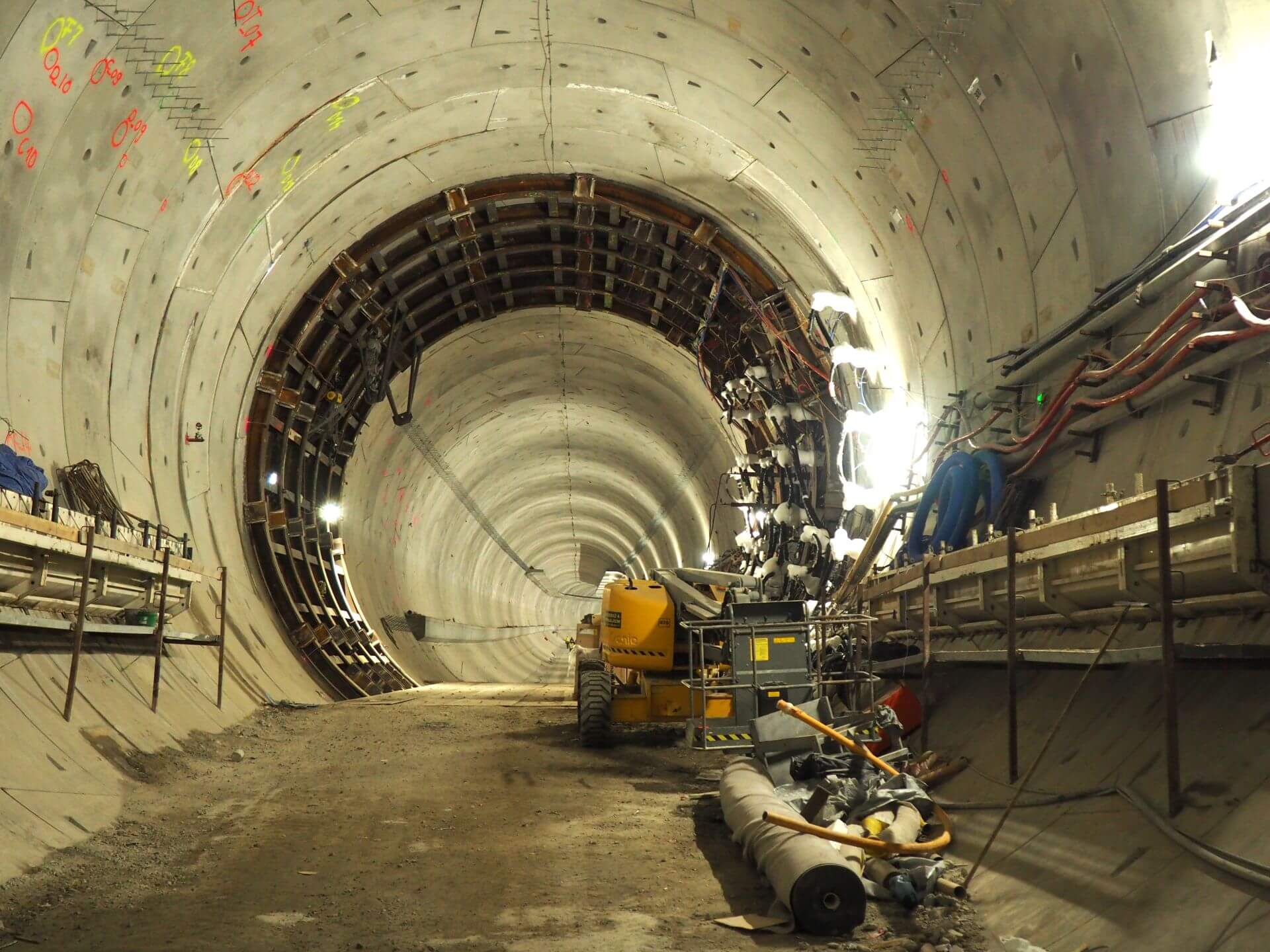 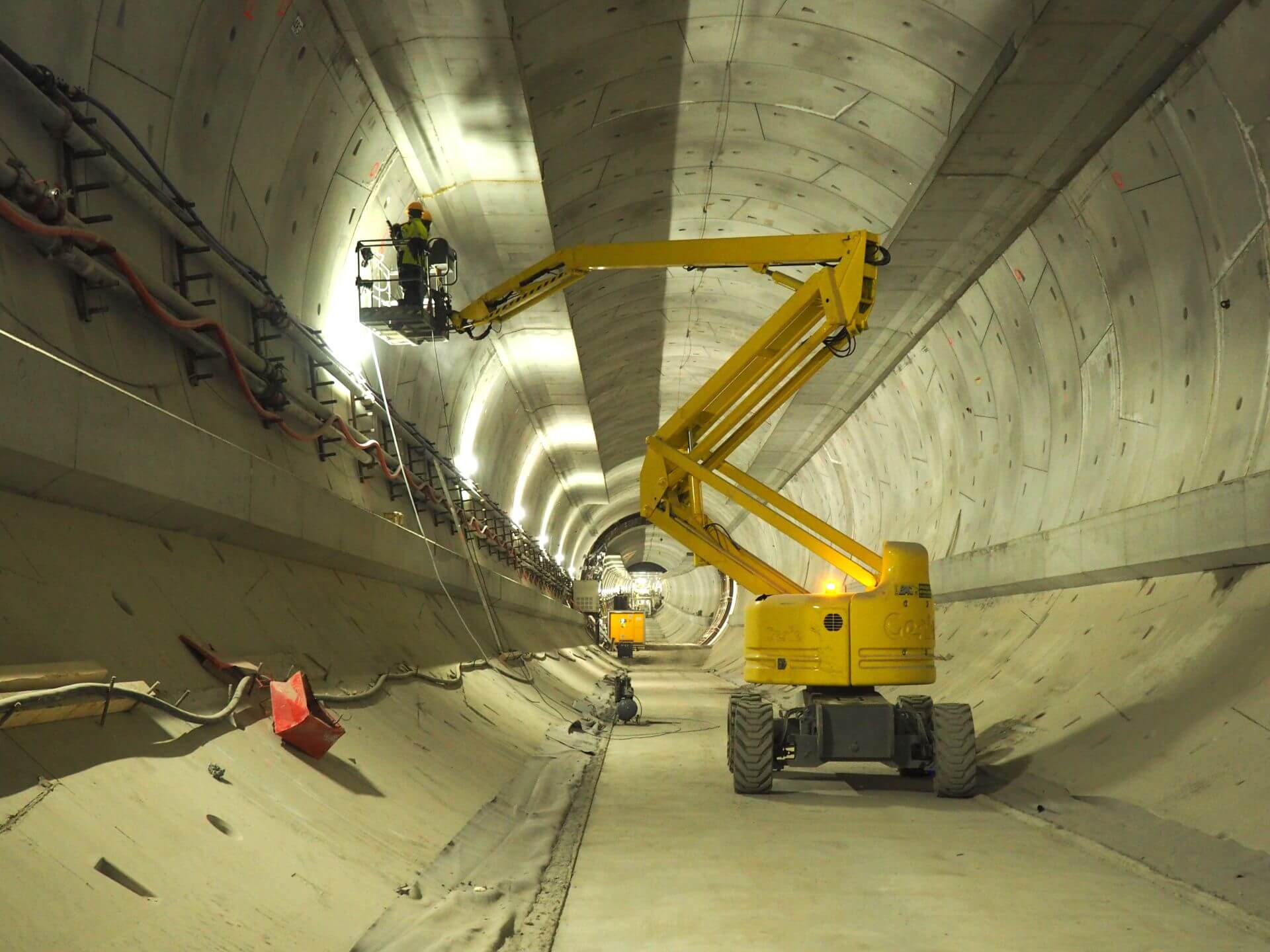 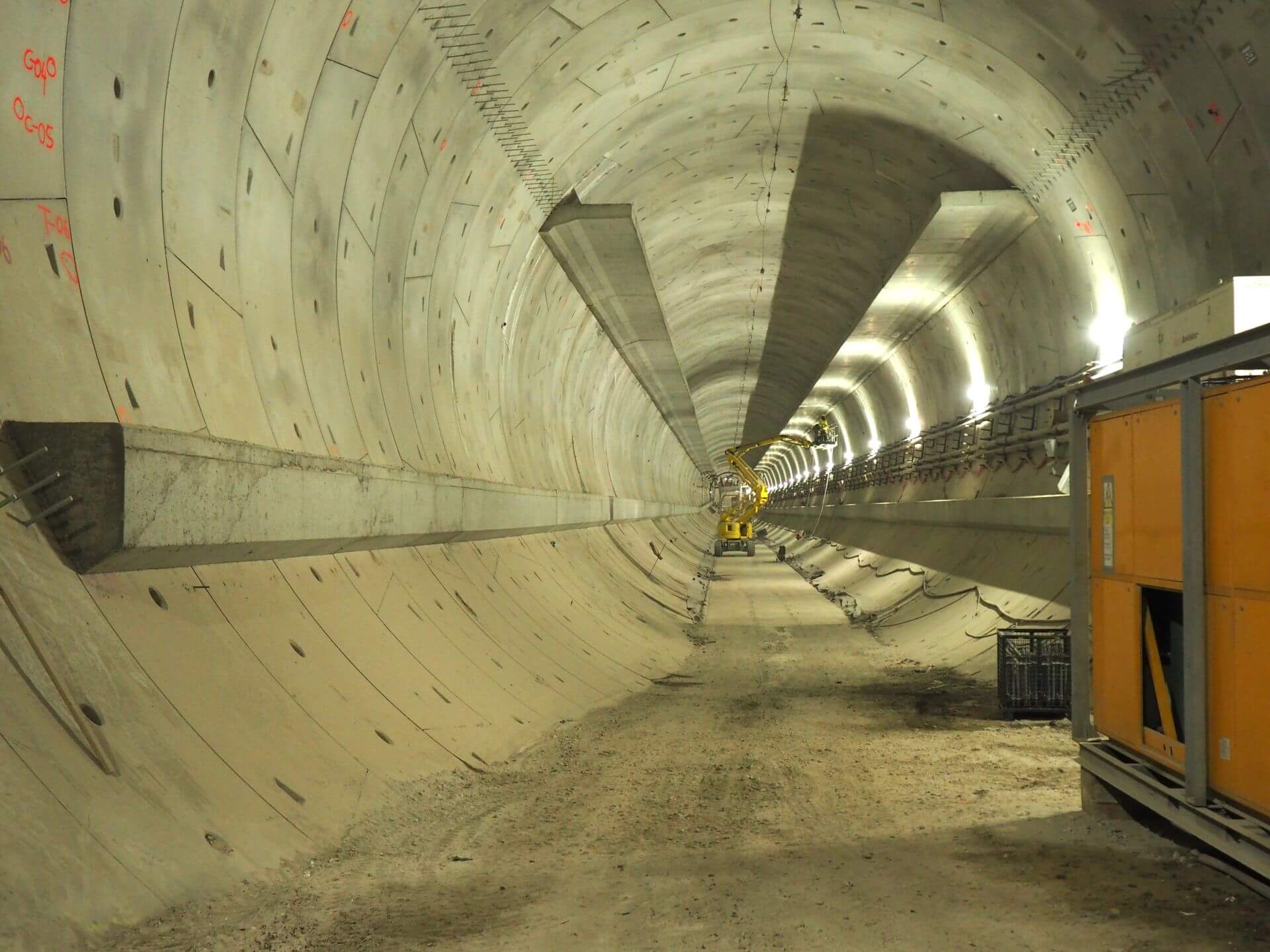 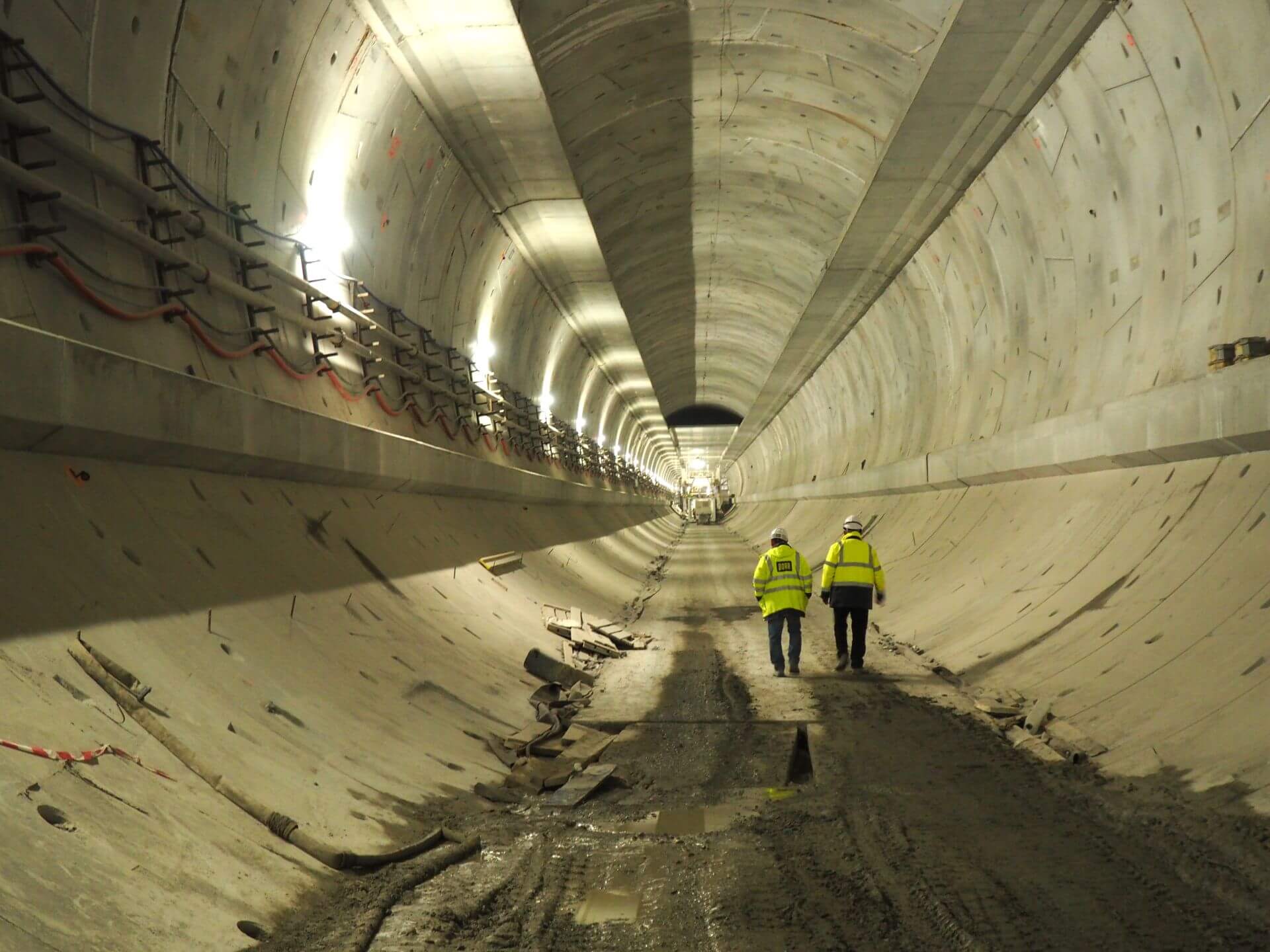 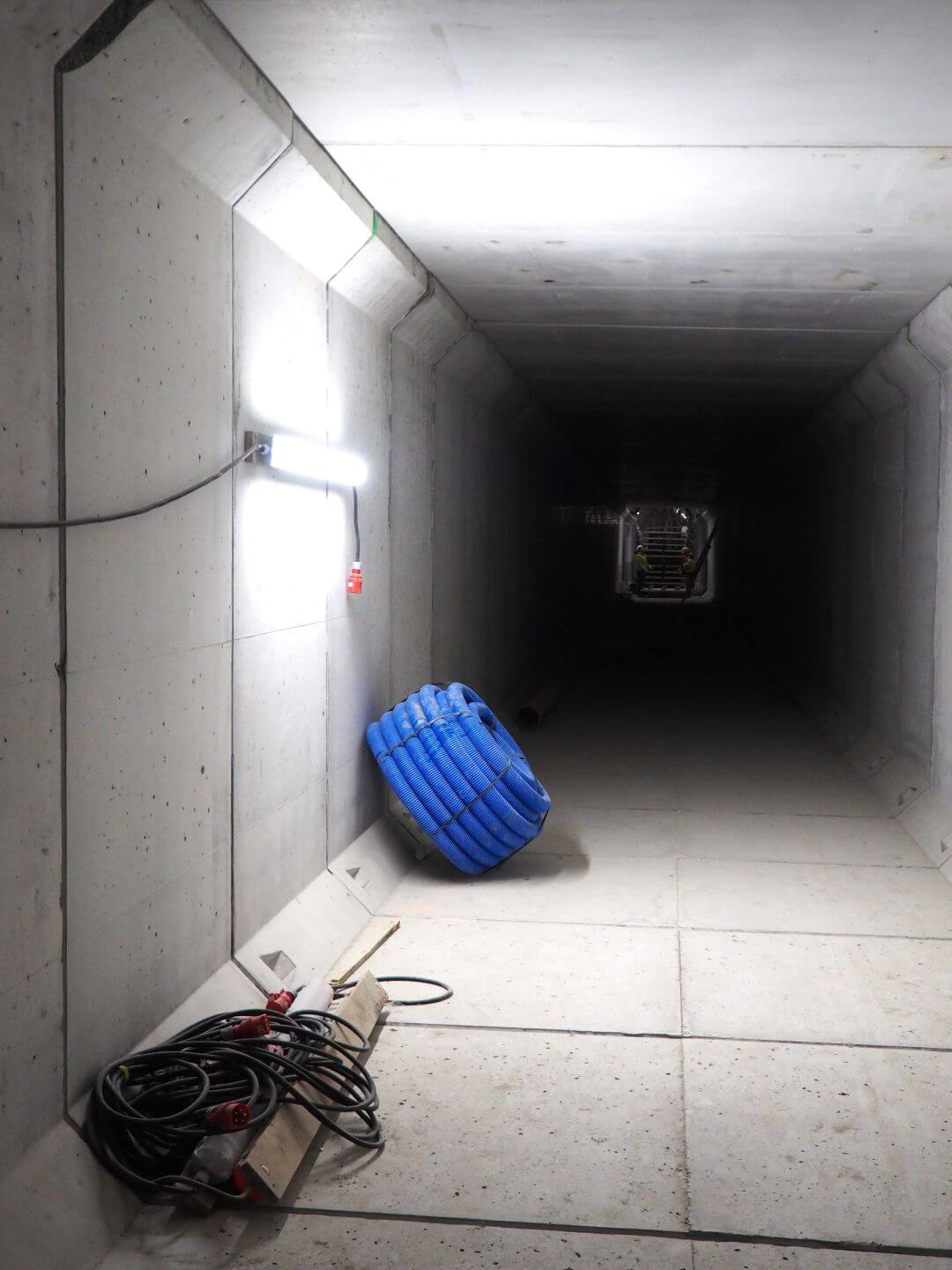 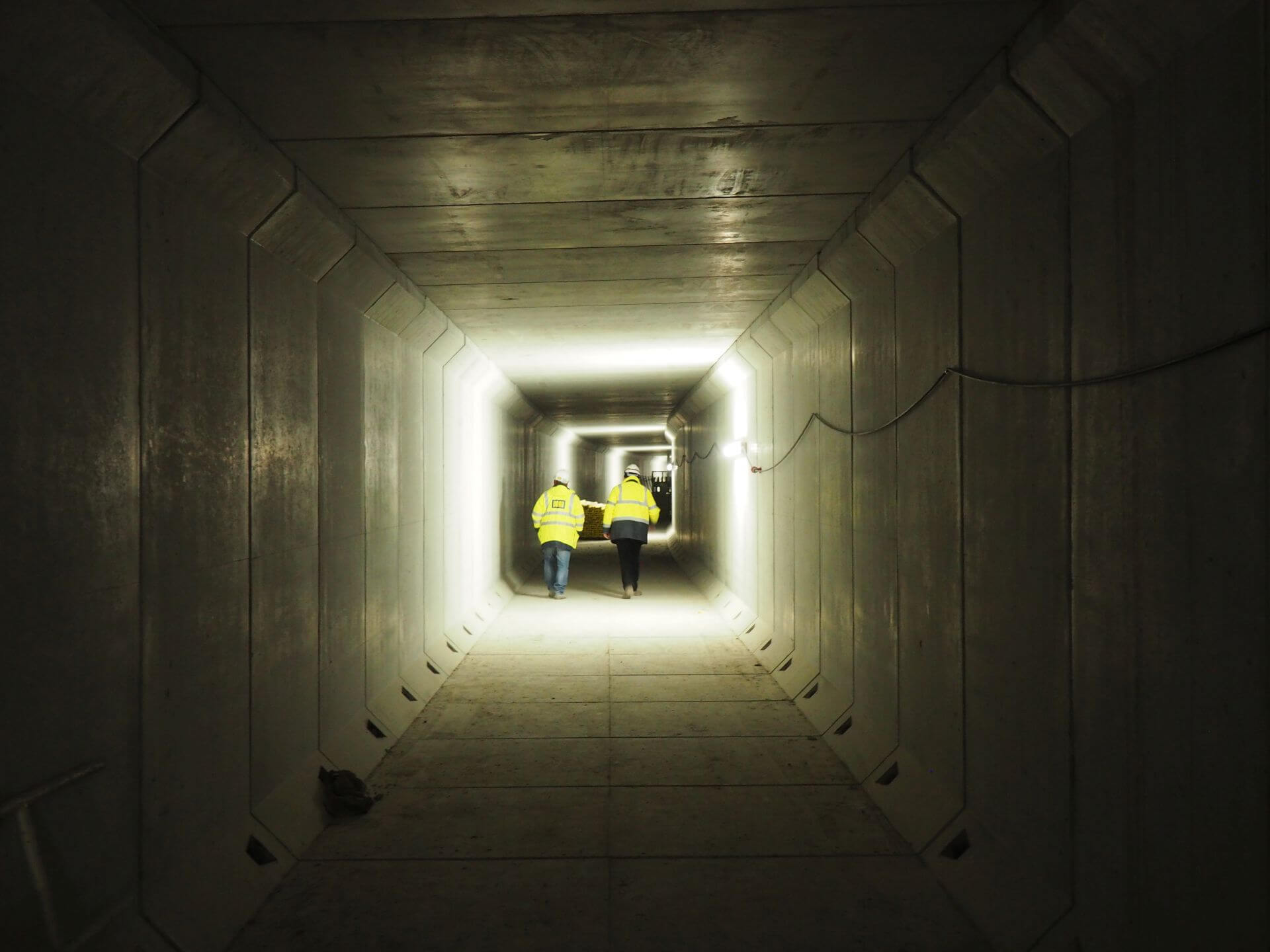 A First Look Inside Arden Station and the Metro Tunnel