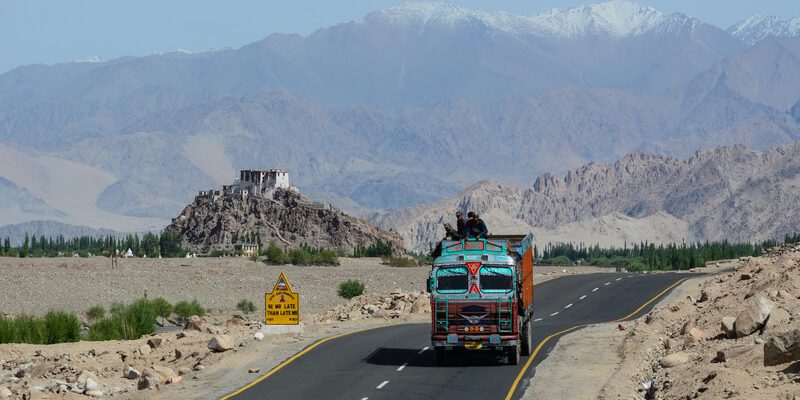 India has finished work on the first of four tunnels drilled through the Himalayas to link the Indian-controlled Kashmir with its northern Ladakh region, on the border with China.

As the media reported, the first tunnel which is 6.5km long, will make the resort town of Sonamarg accessible during winter. Due to snowfall, the Zoji La pass that links Sonamarg with Ladakh is closed for almost seven months of the year.

Generally, the tunnels are anticipated to cost about $1bn. The final one, a 14km-long bore between Sonmarg and Drass, is anticipated to be done by 2025, and by then, it will take the record as the longest one in India.

The project is going to enable India year-round access to Ladakh, and complements a huge program of works to improve connectivity in the area, which comprises building 57 roads and 32 helipads, plus 47 outposts and 12 staging camps for the Indo-Tibetan Border Police.

Ladakh, which has a disputed border, has been the scene of wars between the Indian and Chinese army in recent years, comprising a fight with clubs last year that is thought to kill nearly 60 soldiers.

Since then, both countries have been constructing infrastructure and military bases in the area.