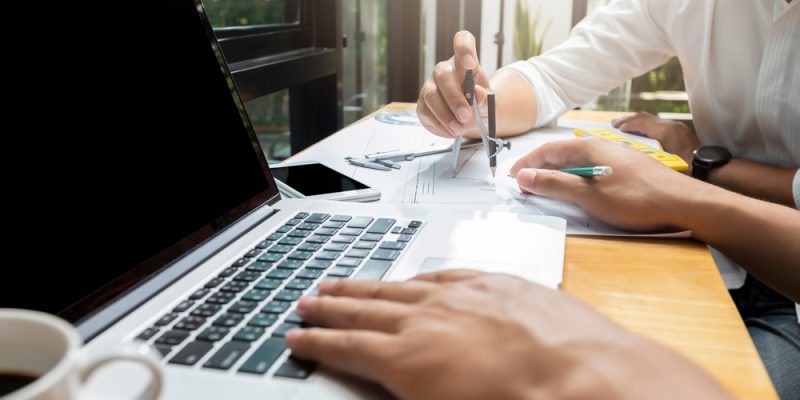 A feasibility study for a new railway tunnel under the River Danube in Budapest is going to be made by Hungary. A declaration made lately on the Facebook page of the CEO of Budapest Development Centre (BDC), Dávid Vitézy, comes in the wake of a grant contract signed by the country’s government with the EU.

In accordance to the signing, Vitézy mentioned: “This is a significant milestone, even if we know well [that there are] many years of work ahead of us before this can happen.” The proposed project has been compared by him with a similar one in Vienna which had taken 25 years to come to fruition.
The suggested tunnel will link Kelenföld and Nyugati, and will solve Budapest’s acute car traffic problem. As Vitézy claimed, cars are responsible for two-thirds of the CO2 emissions coming from transport in Budapest and the surrounding area.

The mentioned study forms part of a detailed, wider study by Budapest Development Centre on the improvements required to the entire rail network of Budapest and the surrounding areas. The tunnel will form part of an overall plan that will comfort journeys from the hinterland and suburbs to the city center.