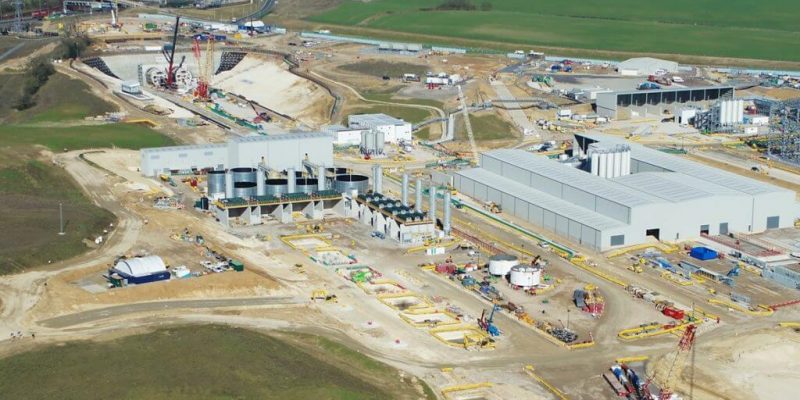 According to the Honourable Justice Lieven’s verdict HS2 Ltd and the Environment Agency’s excavation activities through the Chiltern Hills are legal and will not be put up for judicial review.

Considering their idea about the project’s harmful impacts on the Misbourne River and the surrounding Area of Outstanding Natural Beauty, this issue was presented by Misbourne Environmental Protection (MEP), a group of local geologists and conservationists.

Leader of this protest, which has been heard on October 28, was Leigh Day associate David Forsdick QC on behalf of MEP.

Negligence of the Environment Agency in suitably considering the cumulative impacts of the excavation, particularly in the accident in which a large amount of bentonite slurry was lost into the chalk aquifer at the Chalfont St Peter Ventilation Shaft, is the claimant’s initial reason to presenting.

The judge has said: “I accept HS2’s argument that the shaft event was not legally connected to the decision under challenge. It was thoroughly investigated by experts who reported to HS2 upon it. Most importantly, the works in respect of the shafts are different in nature to those used in tunneling.”

The claimant’s further grounds argued HS2 Ltd had not fully accounted for all potentialities in its grouting. In particular, Forsdick argued that there was a possibility of the grout not setting properly when coming into contact with fast-running water, therefore entering and tainting the groundwater.

“I am satisfied that HS2 and the EA considered the risk of discharge of bentonite and the risk of it getting into the groundwater,” stated Justice Lieven.

She continued: “They took into account both the nature of the grout and the water environment and concluded that the risk of grout migration (with mitigation) was extremely low.”

Discussing HS2 Ltd’s imperfect investigation on the expanse of the implications of the temporary effects of the drilling, is also the other case for this protest.

In accordance with Judge’s statement: “There was no evidence of deterioration of water quality. HS2 appropriately also took into account the pathways and the various mitigation measures which are in place, most obviously the speed, monitoring and use of the TBM.”

Moreover, Justice Lieven concluding indicates that: “For all these reasons I refuse permission to bring judicial review proceedings.”

Respecting to rejection of MEP’s written application for a judicial review earlier this year by the Hon. Ms. Justice Lang, this is the second time the case has been declined. She ordered them to pay the Environment Agency’s legal costs up to £10,000, which is now upheld following this second ruling.

“We’re pleased the court has once again confirmed that the Environment Agency went through the right processes when it approved the start of work on the Chiltern Tunnel,” said an HS2 spokesperson.

This spokesperson also added: “HS2 Ltd take our responsibilities incredibly seriously and we have a world-leading team of engineers, hydrogeologists, and environmental scientists in place to ensure that the tunneling operation affords the right protection for the environment, and is completed as safely and efficiently as possible. As a result, there has been no significant effect on the aquifer since the start of tunneling six months ago.”

Winner of Brenner Base Tunnel Contract with £550M Value is Implenia, Webuild Team