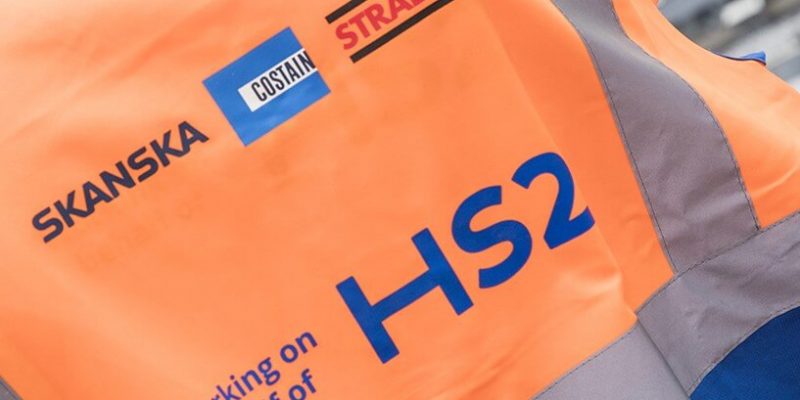 An additional £78M budget has been handed to the Skanska Costain Strabag joint venture (SCS JV) by HS2 Ltd for pursuing its works on the high speed two (HS2) project’s tunnels into Euston.

While the total value of SCS’s contract with HS2 Ltd is £1.2bn, the additional spend on the Euston tunnels is in line with HS2’s £44.6bn budget for phase one.

The planned and agreed changes to the scope of works under the contract are the target tasks of this £78M funds.

Design and building of the final 26.4km of HS2’s journey from Northolt via Old Oak Common to Euston (21km of tunnel) comprise the SCS JV’s work.

Once in April 2020 HS2 Ltd being given notice to proceed, CSC has made significant advancement on the project, which has included operations to assemble the first tunnel boring machine for launch this summer. 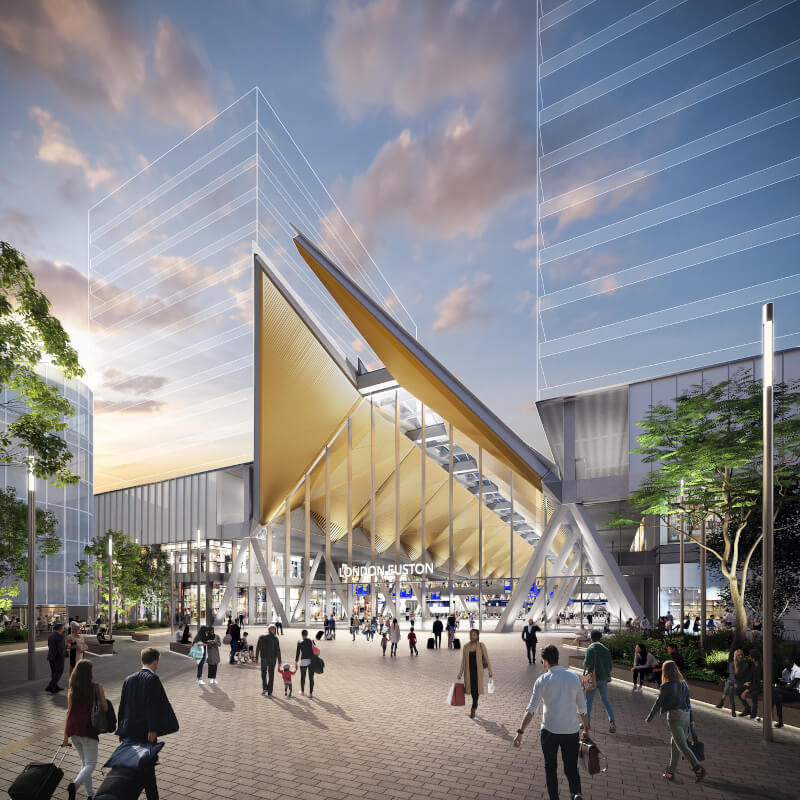 Additionally, major earthworks and the building of major structures, such as a new rail transportation logistics hub that is going to remove one million lorry journeys from London’s roads, is another breakthrough of this project.

In total 3,500 people are currently working on SCS’s section of the project. 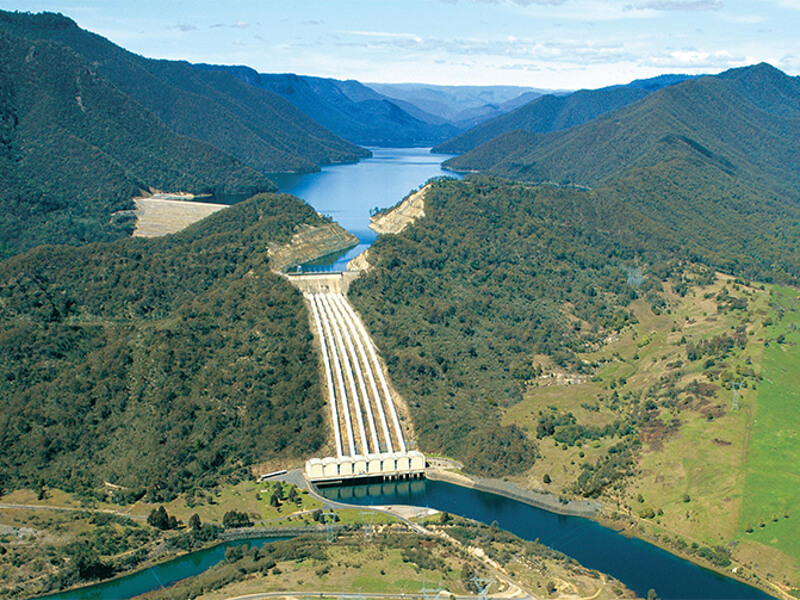 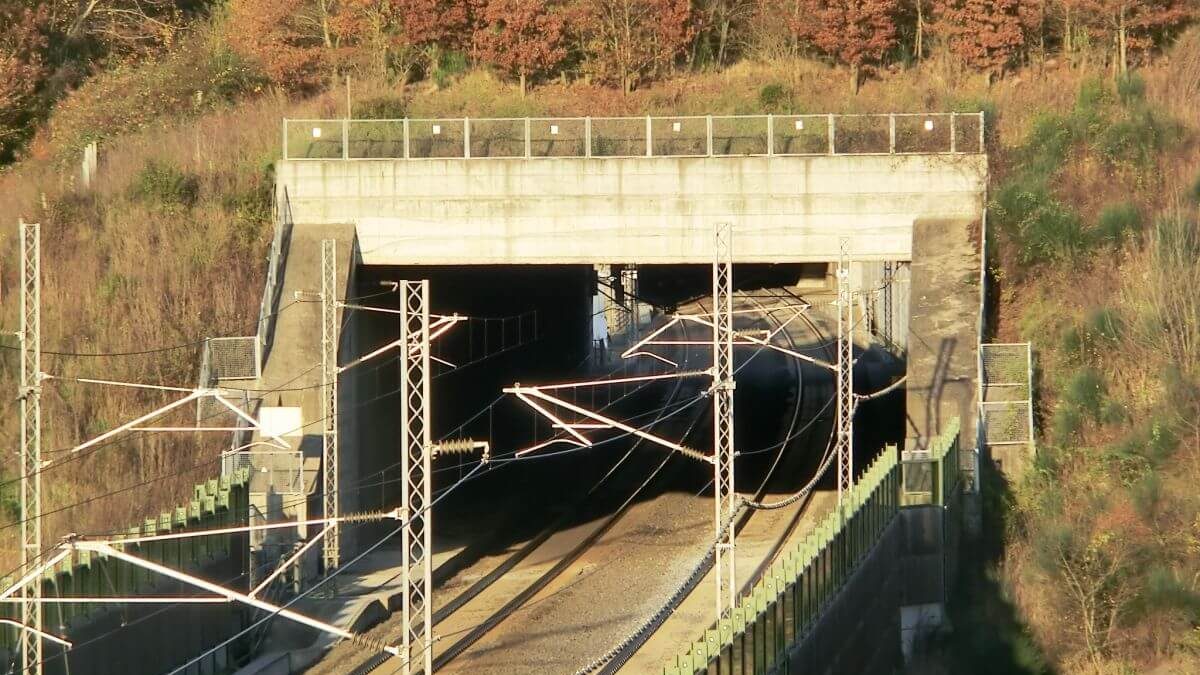 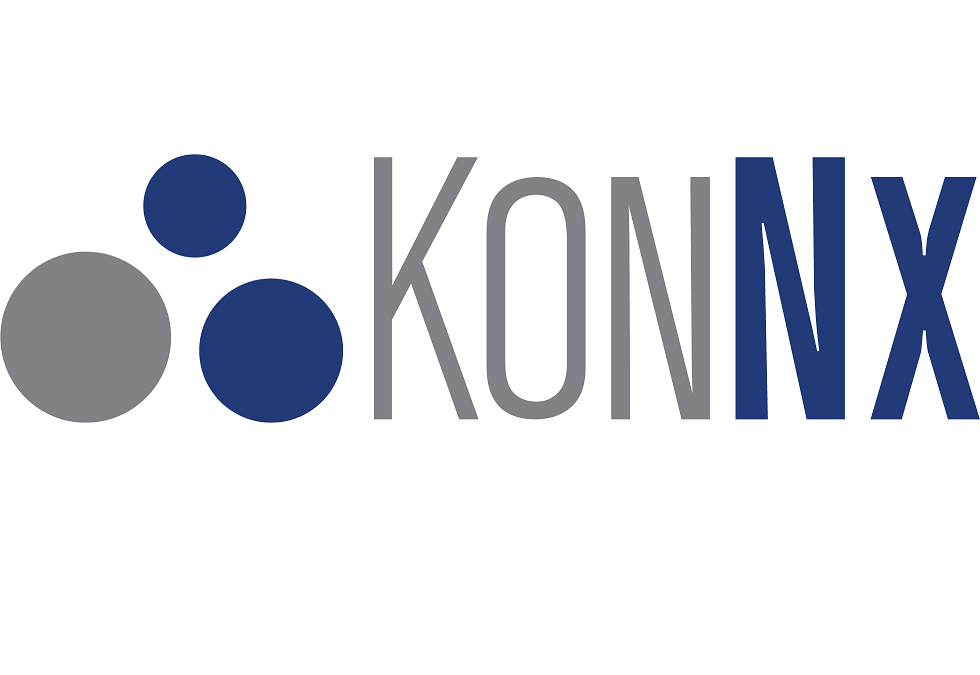 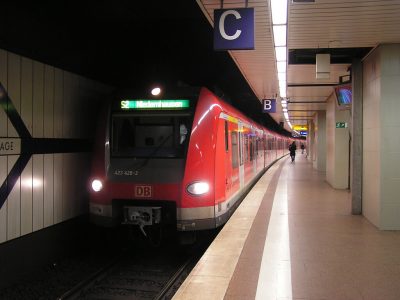 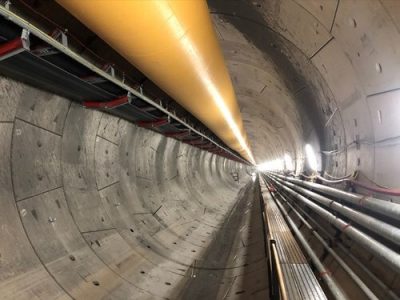 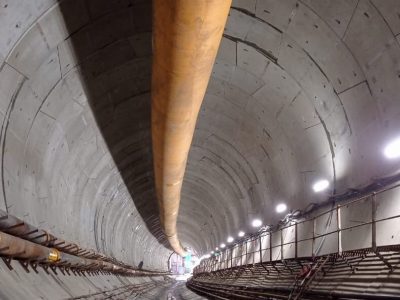 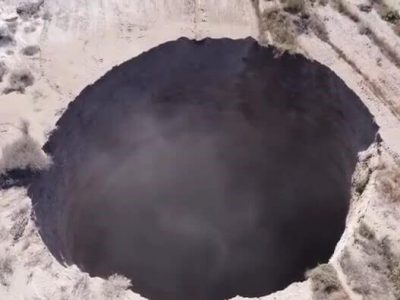