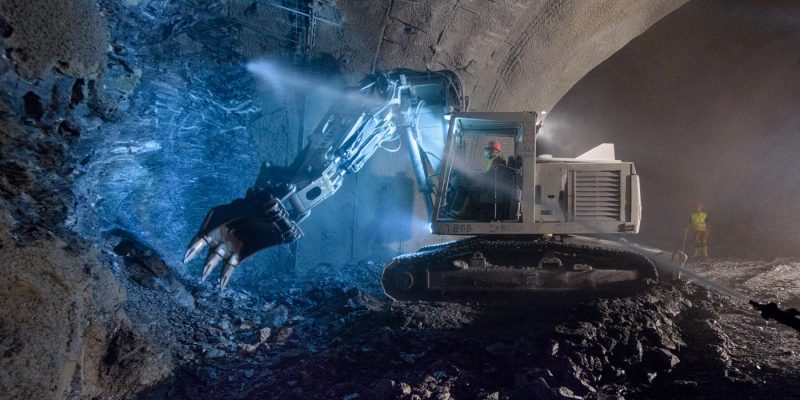 The statement of Ghella senior project engineer Alberto Paddeu about how the tunneling for the record-breaking rail tunnel project is advancing is presented in the video below.

Known as the longest railway tunnel in the world, this tunnel with 64km length is located beneath the Alps and is due to link Verona, Italy, and Munich, Germany via Innsbruck, Austria.

Two single-track twin-bore rail tunnels with an exploratory and drainage tunnel in between at a lower level are the subsets of this project.

Ghella is part of contracting joint venture BTC, along with Astaldi and Cogeis.

Additionally, the effect of the carbonate and limestone schists on the stability of work as well as looking ahead to the next phases and the challenges that will need to be defeated, are explained by Paddeu.

Appearance of Prufrock on Vegas Loop