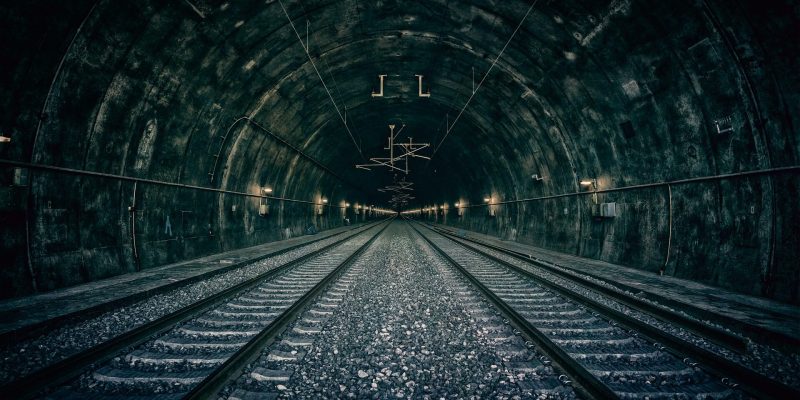 The US Army Corps of Engineers has confirmed the final regulatory approval for the Hudson Tunnel Project in the US with a $12.3bn value, so the construction process is allowed to start after funding is in place.

In order to advance to the full construction of the new tunnel within the New Jersey Meadowlands and beneath the Hudson River, the Section 404/10 permit has opened doors.

This project has been drafted in line with the Clean Water Act and the Rivers and Harbours Act of 1899.

The US Department of Transportation of a Final Environmental Impact Statement (EIS) and also Record of Decision (ROD), secured in May of the current year.

“This step brings us much closer to the beginning of construction on the Hudson Tunnel Project, which is part of the single-largest critical infrastructure effort in the nation. I am looking forward to continuing to work with our partners in the Biden administration, New York, Amtrak, and our Congressional delegation on completing the entire Gateway Program,” stated New Jersey Governor Phil Murphy.

Cooperating with Amtrak, the NJ Transit requested for the US Army Corps of Engineers Permit.

While under the Hudson Tunnel Project, a new rail tunnel beneath the Hudson River is due to be built, the available North River Tunnel will be refurbished.

Reliability, resiliency, safety, and redundancy in the rail infrastructure stretching among New York and New Jersey, are the expected positive consequences of this development.

Additionally, the passengers relying on NJ Transit and Amtrak, will also receive improved services by this project.

August 2023 is the determined date for commencing main construction on the new tunnel following the funding is secured and is estimated to be completed in 12 years.

The new financial plan for the project, has been presented in August 2021 by the Gateway Programme Project partners.