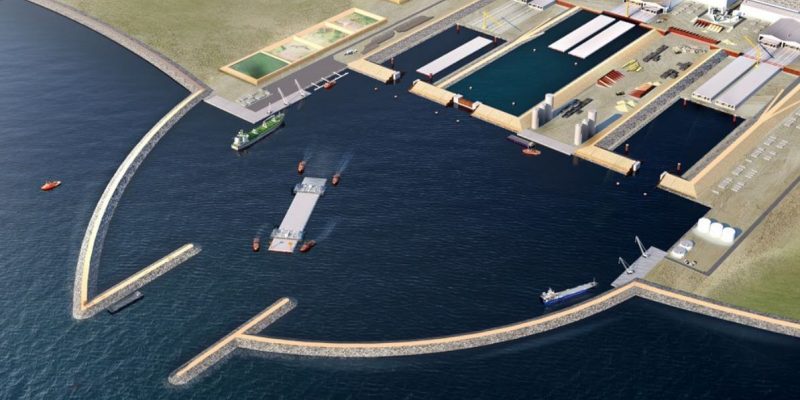 The European Commission’s proposal for the allocation of funding for European infrastructure projects, was approved by the EU member states at a meeting on 21 June 2022. Hence the awarded budget for the construction of the Fehmarnbelt tunnel between Denmark and Germany will be EUR 540 million (DKK 4 billion).

While the EU grants come from the Connecting Europe Facility (CEF), which is the EU’s funding instrument for strategic investment in transport infrastructure on the trans-European transport network (TEN-T) during the 2021-2027 EU budget period, the TEN-T’s intention is strengthening the internal market by removing bottlenecks and promoting more efficient cross-border transport corridors.

In order to reading full press release about the announced new EU funding by the Danish Ministry of Transportation on trm.dk, please click

He asserts: “We are delighted that the EU has decided to continue funding the Fehmarnbelt tunnel for another term under the CEF program, and by doing so recognizing the project’s potential as a game-changer for the region and for rail-transport. The Fehmarnbelt tunnel is instrumental for the green transition of freight and passenger transport and will bring Northern Germany, Eastern Denmark, and the rest of Scandinavia closer together improving the free movement of goods and services.”

Capitaling EUR 5.4 Billion to Support Key Projects Across the Continent by EU 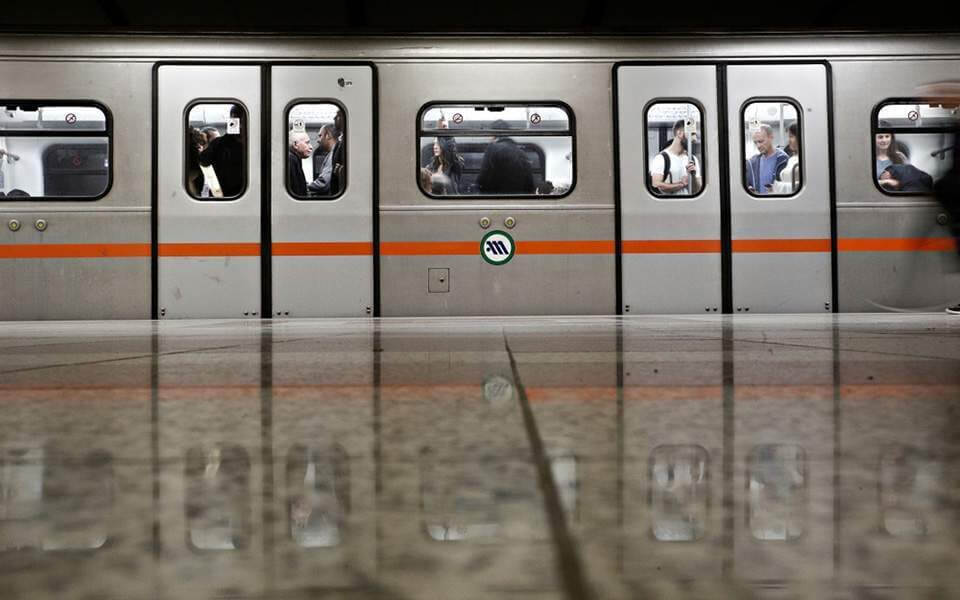 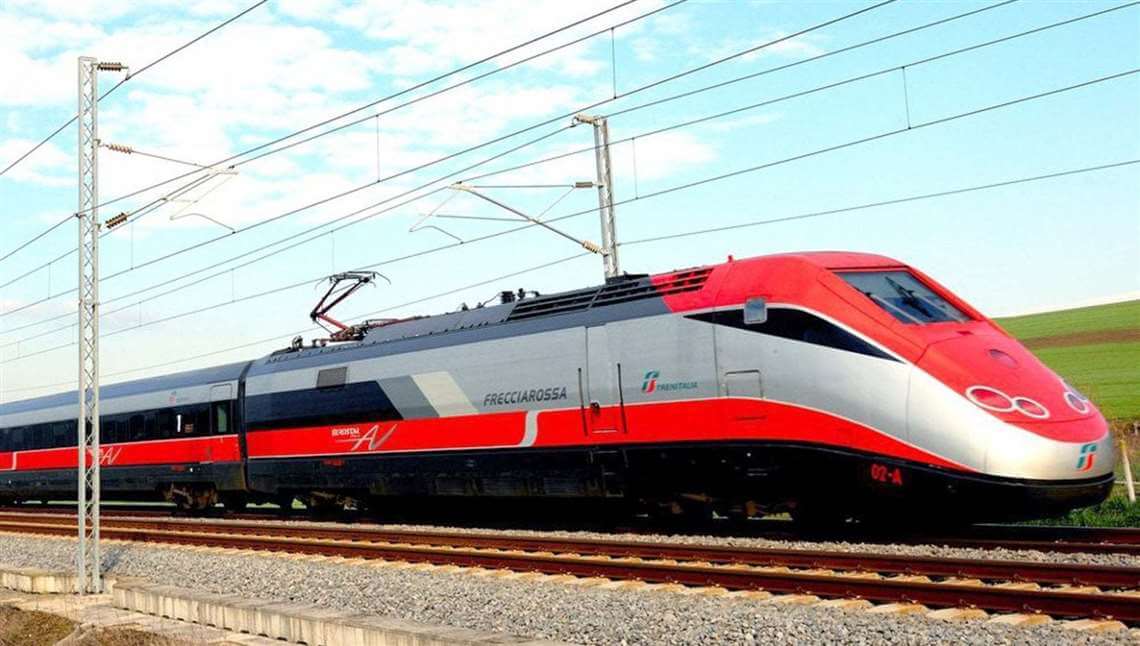 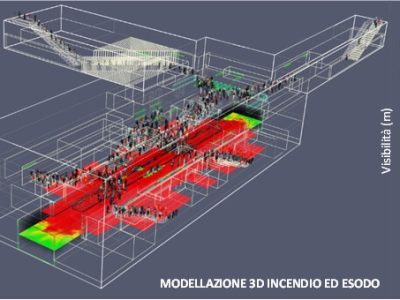 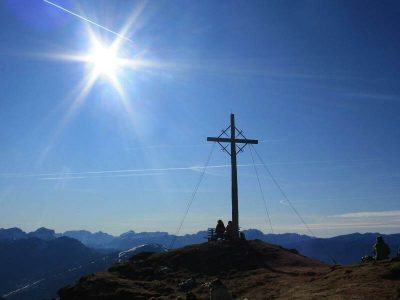 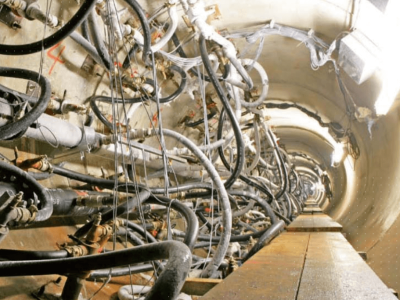 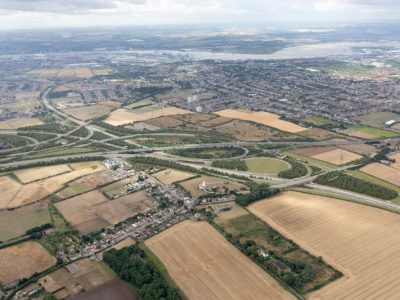