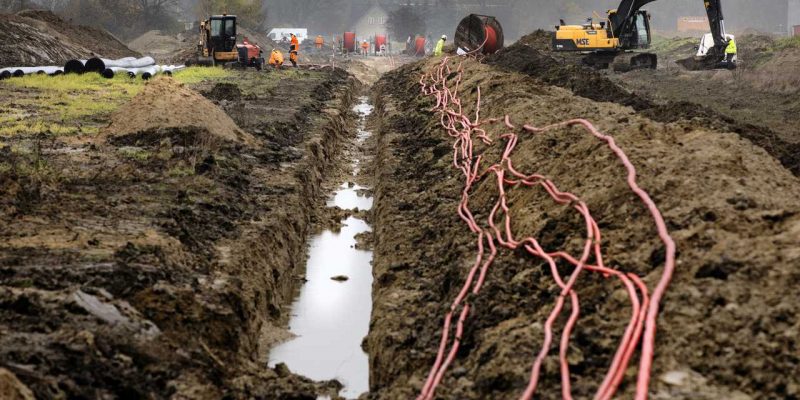 Both legal and environmental challenges to the proposed Fehmarnbelt road and railway tunnel between Germany and Denmark have been overruled by a top German court, in essence granting the go-ahead to the US$8.2bn scheme.

The scheme comprising an 18 km tube tunnel underneath the Baltic Sea will operationally connect Puttgarden, Germany, to Rødbyhavn, Denmark and the outcome of the project would be considered as a ‘historic achievement’ for one of the biggest infrastructure ventures in Europe.

Since November 2019, preliminary work on the Danish side has been underway. Besides, relevant works on the tunnel portion plant, as well as the portal and ramp systems at Rødbyhavn have been conducted by Fehmarn belt Contractors and a Dutch builder consortium.

The tunnel will be built by a total of 79 hollows, reinforced concrete elements-about 217m long, 42m wide, and 9m high-and 10 special elements including a lower floor; cast on shore, and they will be floated out to sea and sunk on the sea bed into a pre-drawn trench.

After conducting an external analysis of the overall finances and probable risks of the project, it was estimated that the total tunnel budget would require a fund of US$1bn, and the costs of the project are to be covered by guaranteed loans form the government to be repaid by consumer tolls.

The project owner, Femern, managed to operationalize contracts with ÅF-Hansen & Henneberg and also with Ramboll-Arup-TEC JV respectively for the supply of in-house consultancy services and for the supply of customer consulting services, all of which were signed in 2017.

The construction will be considered as the world’s longest underground tunnel even prior to its completion in 2029 and also as the longest hybrid underwater road and rail tunnel. The completion of such structure would eventually make passenger travel and freight between continental Europe and Scandinavia smoother.