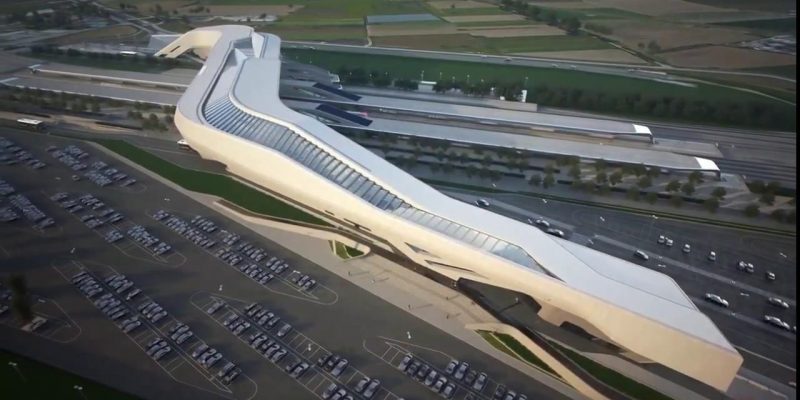 EIB, the European Investment Bank, has arranged it’s largest-ever loan to invest on a new high-speed rail connection between Bari and Naples in southern Italy. 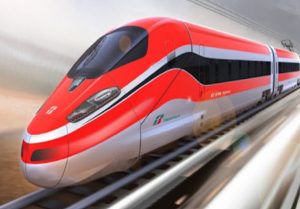 The organization is going to fund nearly €2 billion for the project, part of the TEN-T (Trans-European Transport Network) programme, which was founded by the European Commission to support important transport infrastructure projects.

Totally, the rail connection – an important upgrade on the running line – is set to cost more than €6.3 billion.

The scope of work across the project contains a 2.6km tunnel, the building of three new stations, some 4km of viaducts, an overhead power supply system and an extension to the control system and command, plus several steel bridges where the line crosses highways. 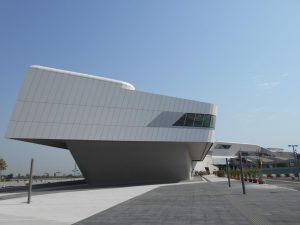 Already, the project is being carried out with developers Rete Ferroviaria Italiana (Gruppo Ferrovie dello Stado Italiane) and Italferr (construction supervision), having commissioned Astaldi and Salini Impregilo to do the construction work on the 15.5km section of line between Cancello and Naples.

At the most level of construction activity, it is expected from the project to create more than 2,000 jobs and targets to promote a shift from road and air transportation to rail in two of Italy’s less-developed regions that are Campania and Puglia.

Since the project have been identified as a priority by both the Italian government and the EU, it is expected from the new line to boost connections between some of Europe’s most important regions. The combined freight and passenger movement by rail will also offer environmental benefits through a great reduction in pollution and noise.