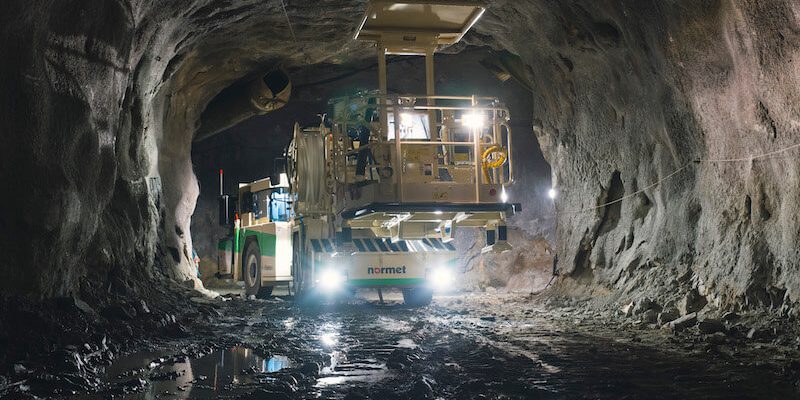 According to Hillgrove Resource’s announcement, the Kanmantoo copper mine in Australia is the world’s first portal that has been dug using blast-free continuous mining technology developed by Komatsu.

On 29 October 2021, the excavation process of underground decline at Kanmantoo started following portal cut. Putting down the need for blasting could have a transformational effect on conventional underground mining and is likely to be easily transferrable to hard- and soft-rock civil tunneling where it could allow TBM launch to happen at an earlier stage.

The MC51 continuous miner Komatsu, which is 100% electrically-powered, is considered as a main step toward zero-emission mining. Moreover, the altering process of traditional underground mine development to achieve better safety, operational performance, and a smaller environmental footprint, is possible using the blast-free technology.

In accordance with Hillgrove CEO and managing director Lachlan Wallace’s comment on the development at Kanmantoo: “We are excited to advance the mine development in a way that leads the industry towards zero-emission mining, which is without question the way of the future.”

Although this achievement is the second significant progress in hard rock excavation during several months, it also seeks hard on the heels of the Robbins MDM5000 which is the world’s first rectangular rock boring machine.