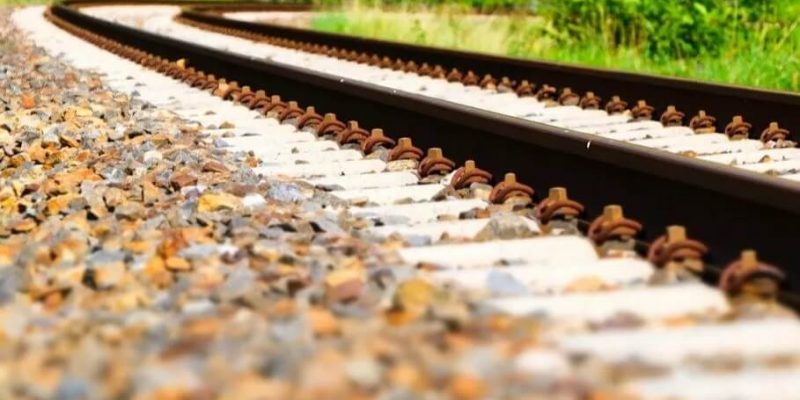 Duo has won a S$748M (£400M) deal to build a station and associated tunnels on Singapore’s Cross Island Line.

A partnership of Woh Hup and Dongah Geological Engineering’s Singapore branch has received the LTA (Land Transport Authority) award for the design and build of Loyang station and tunnels.

The initial part of the Cross Island Line – an underground mass transit system – is going to be 29km long and feature 12 stations from Aviation Park to Bright Hill.

Works for Loyang station are anticipated to begin later this year, with passengers able to use the network by 2030.

There are many problems with the project. Realignment of utility pipes under Loyang Avenue will be needed, while specialist machinery will be required for deep excavation works because of the transition between soft old alluvium and hard Bukit Timah granite below the ground.

In addition, the contract contains building a stretch of the Loyang viaduct directly above Loyang station.

This summer, Bachy Soletanche Singapore and Gammon Construction and Engineering, a JV of Vinci Construction subsidiary was awarded the design and build contract for the extension of Ang Mo Kio metro station and its related tunnels. This program is going to link the Cross Island Line with the current North-South Line.

Earlier this year (March), local authorities have awarded a deal for a 3.2km bored tunnel between Aviation Park station and Loyang station to a JV between Taisei Corporation and China State Construction Engineering.

Later, the contract for the design and build of the Hougang interchange station and tunnels has been awarded to Samsung C&T Corporation.