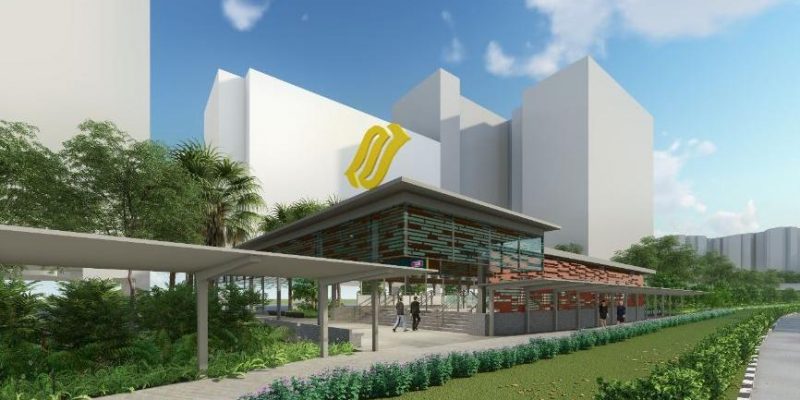 The £532m ($980m) contract finances the construction and design of Pasir Ris interchange station and the related tunnels. Also, the work contains alteration and additional works to the current Pasir Ris station next to the EWL (East-West Line).

Making the CRL Pasir Ris station are anticipated to begin in last three months of 2021, with passenger service scheduled to start commence in 2030.

The Cross Island Line is Singapore’s eighth MRT line. It is going to serve current and future developments in the eastern, north-eastern and western corridors, connecting the main hubs like Punggol Digital District, Changi region and Jurong Lake District. The Cross Island Line will have nearly half of its stations as interchanges with other rail lines. Cross Island Line Phase 1 is 29km long and includes 12 stations from Aviation Park to Bright Hill. Studies on the details of subsequent Cross Island Line phases are continuing.

New Colombian highways are going to be constructed

The LTA has awarded a contract to the Pasir Ris Cross Island Line.