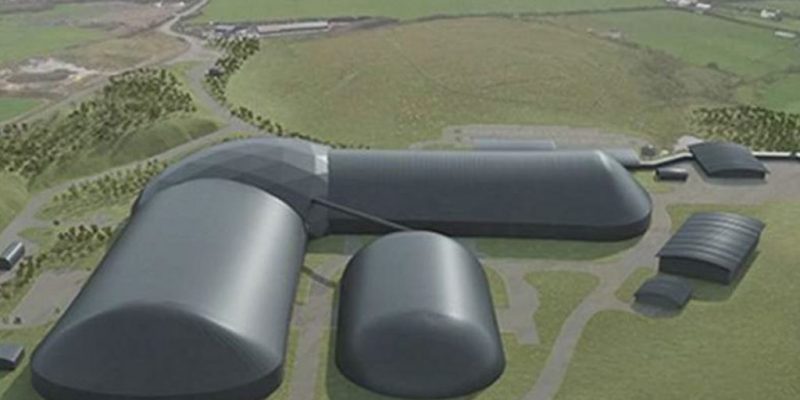 The west Cumbria’s coal mine with £165M value for the third time has faced delay in deciding whether to grant its planning permission or not by UK Government.

While its previous deadline for decision was 7 July and then by 8 November, both of them were extended.

According to the report of GE’s sister title NCE, in order to considering the case Ministers at the Department of Levelling Up, Housing and Communities need further time. Following next week’s COP27 climate summit in Egypt, a new deadline has been set for 8 December.

In October 2020, Cumbria County Council approved the plans for £165M coal mine. However, former community’s secretary Robert Jenrick then called in the decision and asked the Planning Inspectorate to carry out a formal evaluation of the scheme.

By opening a public enquiry in September 2021, the planning inspector Stephen Normingtonover took evidence from environmental groups, stakeholders and the government during the course of many months and these findings have since been submitted to planning ministers, who are still considering the report.

Due to remarkable undermine of the UK’s climate credibility by increasing carbon emissions, coal mining in this areas is strongly criticizing by environmental advocates. It has also been argued that there is no substance to the idea that being cut off from Russia will necessitate the UK producing more of its own coal.

Friends of the Earth energy campaigner Tony Bosworth said: “The run up to next week’s climate summit was an ideal opportunity for the government to rebuild its battered green credentials by rejecting this damaging and unnecessary coal mine. It’s a shame they didn’t seize it.”

He continued: “Secretaries of state may come and go, but the case against this mine is as strong as ever. It will increase emissions, while the market for its coal is rapidly diminishing with steel plants moving to greener production methods.”

“Reintroducing the fracking ban was a good first step, but if Rishi Sunak is to really keep his pledge to make climate change a priority his government must leave coal in the ground. Instead they should boost renewables and home insulation to create the new jobs that areas like Whitehaven need,” added Tony Bosworth.

The 2014 is the date of commencing works on the plans for the metallurgical coal mine by West Cumbria Mining, whereas the annual amount of imported coal for steel production are imported to the UK and Europe from the US is16.4M.t by this mining. Also a UK source for 3M.t would cut 20,000t of carbon dioxide emissions each year.

According to company’s announcement it is due to issue a statement once the decision has been received.