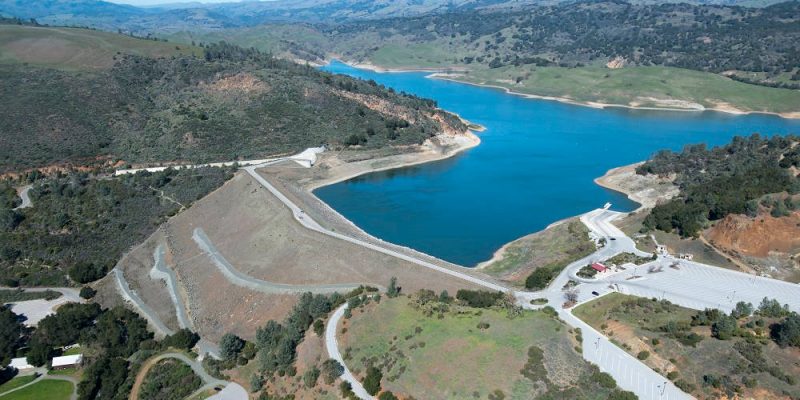 The new low-level outlet scheme would allow the reservoir to be drawn down efficiently and rapidly by Valley Water, offering a greater capacity to sustain water levels. To allow complete reservoir drawdown, the tunnel would later be used by the broader seismic retrofit scheme. The outlet system would then be turned into a wider diversion system to bypass flows after the demolition and rehabilitation of the original system.

The project includes the construction of a new outlet system including: a 1,700-ft long underwater tunnel up to 25 ft in diameter, lake tap 8-ft in diameter, outlet structure, discharge channel, and reopening of the initial Coyote Creek channel (northern channel) downstream of the current dam, upgrades in river rim and bank protection, and existing improvements in intake stabilization. Project may also include concrete weirs, road work, relocation of infrastructure, traffic controls/detours, re-vegetation, and organization of neighborhood outreach.

On behalf of Valley Water, as Construction Manager, COWI will oversee the construction contract and provide unified supervision of the project during construction. Valley Water plans to begin work on the new dam in after the tunnel is completed.

Massive Tunneling Scheme Under the Earth