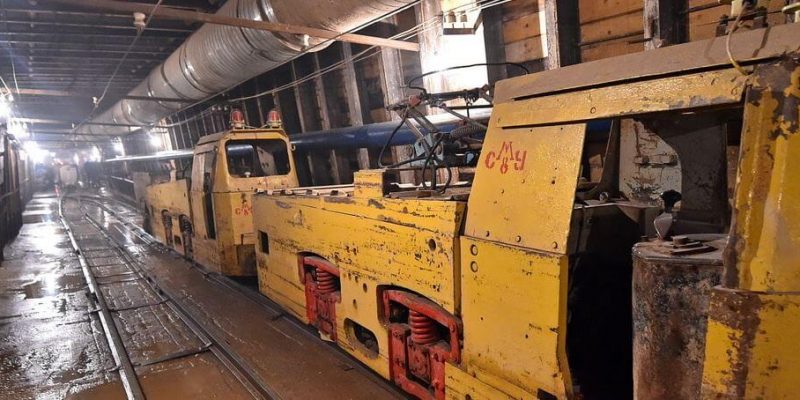 Building of the second tunnel of the central section of the future Troitskaya line of the capital’s subway has been commenced using Tunnel-boring shield Olga.

According to Andrey Bochkarev, Deputy Mayor of Moscow in the Moscow Government for urban planning policy and construction: “The construction of the right-hand running tunnel between the future Vavilovskaya and Akademicheskaya stations of the central section of the Troitskaya Line has been launched. The length of the tunnel will be about 2.5 km.”

Moreover, according to the head of the Construction Complex, earthworks are undergoing at the Vavilovskaya station, where the shield was started up and monolithic work is going to soon begin.

“At the other two stations of the site, Akademicheskaya and Krymskaya, the removal of utilities from the construction zone and the installation of enclosing structures continue,” Andrey Bochkarev added.

The general director of Mosinzhproekt JSC (general designer and general contractor for the construction of new lines and stations of the Moscow metro) Yuri Kravtsov stated: “The right distillation tunnel between Vavilovskaya and Akademicheskaya will be driven by the Olga shield, which was previously used for the construction of an interterminal the baggage delivery crossing under the runway of Sheremetyevo Airport and the tunneling of the Big Circle Line of the metro.”

Yuri Kravtsov continued: “The tunnel route will run along Leninsky Prospekt and Dmitry Ulyanov Street, under Vavilov Street and the facilities of the existing metro. The adjacent left running tunnel between the stations is being built by the Marina shield.”

With a whole length of almost 40 km, the central section of the Troitskaya metro line is intended to ensure tighter integration of the new branch into the capital’s transport system by creating extra transfers to the platforms of the subway and the Moscow Central Circle.