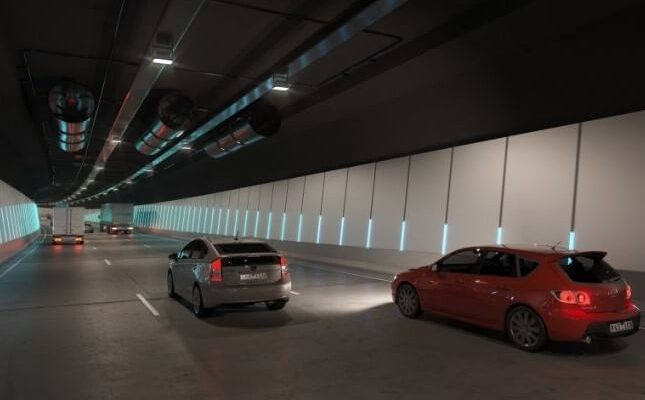 In order to road tunneling works, which is a section of the North East Link private-public partnership (PPP) project in Melbourne, Australia with A$11.1bn (£6.1bn) value, the Victorian Government has concluded a contract to the Webuild-led Spark consortium.

The intention of this tunneling package is to promote the city’s highway system with a 6.5km of three-lane twin, that is going to be excavated using tunneling boring machines (TMBs) for the main drive.

Webuild, GS Engineering and Construction, CPB Contractors, China Construction Oceania, Venetia, Capella Capital, John Laing Investments, DIF, and Pacific Partnerships are subsections of the international Spark consortium and will cooperate in the design and construction of the tunnels, with the Italian contractor WeBuild leading the construction.

The North East Link, the largest PPP for an infrastructure project in Australia, will adopt an incentivized target cost contracting structure that encourages transparency and collaboration between the client and the Spark design and construction joint venture.

Webuild chief executive Pietro Salini said: “Australia is a strategic market for us in light of the possibilities that it offers in terms of sustainable mobility and renewable energy.”

Salini also asserted: “We are proud to be leaders of this joint-venture of international companies that will build the NEL. The contract is a major achievement for the Group. It is the culmination of years of commitment that Webuild has made to a market where it aims to grow and consolidate its presence.”

Due to linking the M80 Ring Road to an upgraded Eastern Freeway, the indicated twin tunnels are going to be the key factor of providing the “missing link” in Melbourne’s freeway network according to Webuild.

Although the Victorian Government announced Webuild as the superior bidders for the project in June 2021, the tunneling work is part of the initial package that has been awarded to the Spark consortium by the North East Link Authority and is controlling the advancement of the entire project.

Following the completion of the project in 2028, the advantages of these new tunnels will be reducing the time duration of travel between Melbourne’s north and southeast by up to 35 minutes and daily exiting of 15,000 trucks from local roads.

Moreover, the North East Link PPP is due to be the longest road tunnel in the state of Victoria after finishing the project.