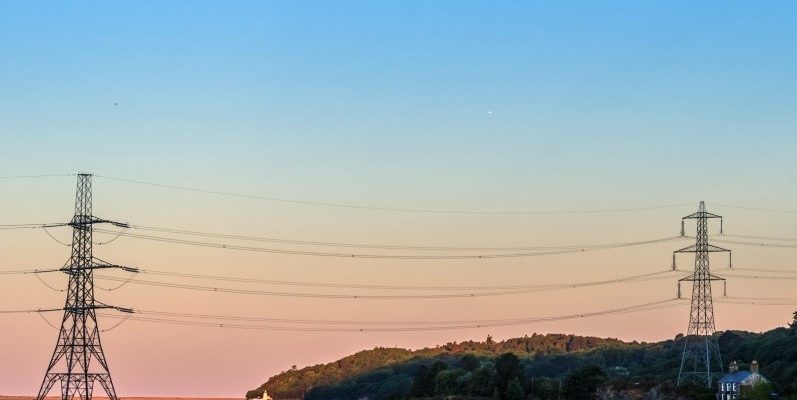 Hochtief is aimed to construct the National Grid’s Snowdonia Tunnel, which will include pipelines, communication, and power lines.

In order to reduce the effect of their appearance on the natural surroundings, the Snowdonia Visual Impact Provision (VIP) project intends to delete 3km of overhead power lines from the Dwyryd Estuary and put them in a new underground tunnel.

Designing and providing the cable tunnel, one 400kV cable circuit and one 132kV cable circuit, as well as creating head houses for each end of the tunnel, which includes cable sealing end compounds and the associated mechanical, electrical, instrumentation control and automation systems, are the responsibilities of Hochtief in this contract.

Location of the tunnel will be between two shafts with an internal diameter of up to 4.4m and the anticipated time period for tunnel construction was 17 months following six to eight months of shaft construction when the planning application was submitted in April 2020.

Digging process of this tunnel will be done using tunnel boring machines (TBMs) and will be lined with precast concrete segments. The TBM will be launched from the west and received from the shaft at the eastern end of the tunnel.

Considering the start of archaeological and environmental surveys from this spring and pursuing them through the summer, data from these surveys will provide information that will feed into the design of the project, ahead of construction works commencing in 2023.

Further projects of National Grid have commenced on two other VIP schemes in Dorset and the Peak District and is planning another in the Cotswolds.

According to National Grid Snowdonia VIP senior project manager Steve Ellison: “This project has been a long time in planning. Local people have been very enthusiastic to see the pylons come down and extremely patient in waiting for us to make a start. We’ll be keeping people fully informed of our work and proposed activities.”

The VIP project independent stakeholder advisory group chair Chris Baines said: “I am very excited that this project is about to start. The effect will be transformational, and locals and visitors alike will be able to enjoy the unspoiled splendor of the Dwyryd Estuary for the first time in generations. The team at National Grid has worked closely with local partners and the community in developing these plans and I know that they will continue to do so throughout the construction period. I have seen the work they have done in Dorset and the Peak District and it is exemplary. I am confident that they will bring the same high standards, care for the environment, and innovative thinking to North Wales.”